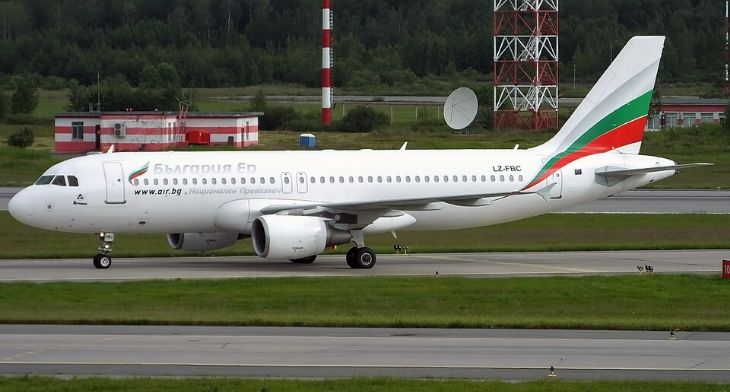 Additional flights will be operated in July and August

The national carrier Bulgaria Air continues to restore its flight schedule, and in July and August it even adds new additional frequencies to its flights to some of the most preferred transfer points in Europe. In the coming weeks, Bulgaria Air will increase its flights to Amsterdam, Zurich, Berlin, Frankfurt and Athens.

The national carrier starts a second morning flight on the route to Amsterdam. The flights will be operated until the end of August, and the days of operation are planned according to the demand of the passengers. The first of them will be on July 17.

In August, Bulgaria Air launches a new frequency to the beautiful Greek capital Athens. Additional flights will be operated every Monday from August 3 to 24 inclusive. In parallel, the airline continues to operate on the line with its regular frequencies every Monday, Wednesday and Friday, and passengers can take advantage of daily flights to Athens and thanks to the codeshare agreement of Bulgaria Air with Aegean Airlines.

Meanwhile, the national carrier has recovered 65% of its frequencies and operates regularly to all domestic and international routes in Europe. The only destinations to which the airline has suspended its flights due to restrictions imposed by local authorities are Russia, Portugal, Israel and Lebanon.