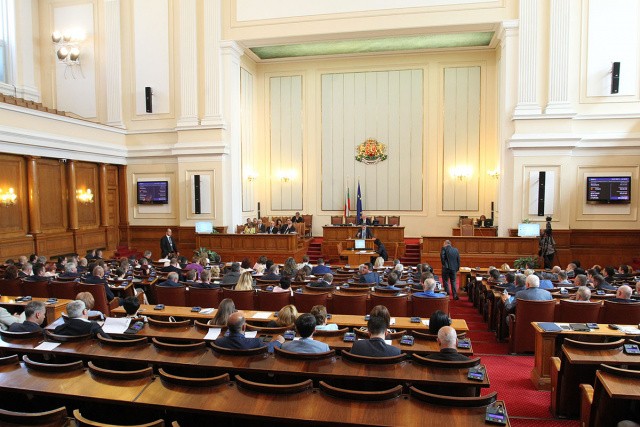 Inspectors toured parliamentary groups to personally hand out fines to lawmakers in violation.

There are no sanctions from the MRF and IMRO. There were no deputies in the BSP room, the party’s press office said. Three of the NFSB are in violation. Independent MP Pavel Shopov expected the fine to be handed to him in front of journalists in the West Hall. And personally, the inspectors from RHI handed over acts to the deputies from GERB.

“They signed their acts, I don’t know what their value is. RHI will determine it. Whoever made a mistake will suffer a sanction, “said the group’s deputy chairman Krassimir Velchev.