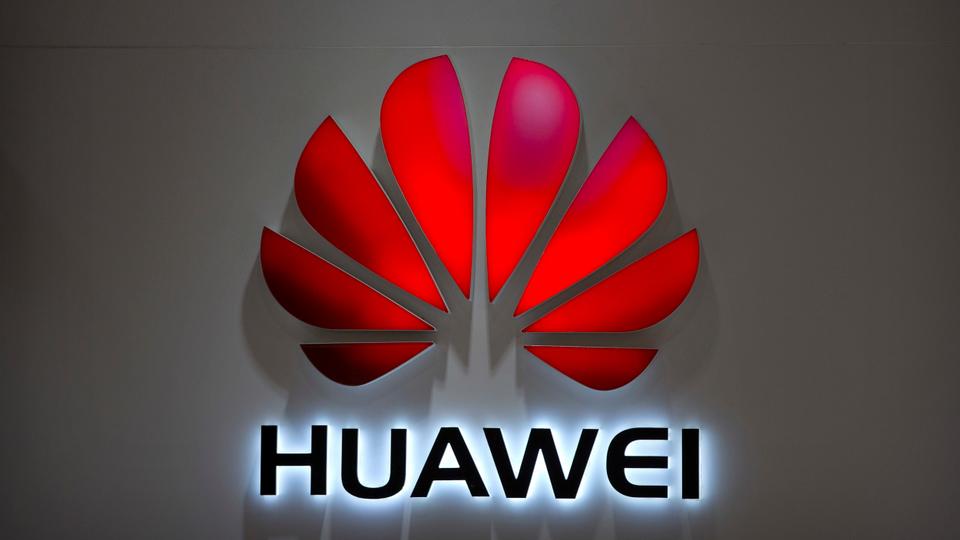 Yesterday Bulgaria and the US signed a declaration on the security of 5G mobile networks. Thus, Bulgaria has joined the US Department of State’s “Clean Web” initiative to address “long-term threats to privacy, security and human rights posed by authoritarian attackers such as the Chinese Communist Party to the free world.”

As you know, Washington is alarmed by Beijing’s dominance in the 5G infrastructure market and is forcing its allies to abandon the use of equipment from the Chinese company Huawei Technologies.

“Bulgaria is in good company. As a member of the Alliance, it now joins 27 of NATO’s 30 member countries as a member of the Clean Network, ”said Keith Krach, US Deputy Secretary of the Economy.

The US Embassy in Sofia called the signing “historic” and said Bulgaria has entered a “growing coalition of countries and companies committed to protecting their 5G networks from unreliable suppliers.”

The document did not name specific suppliers, but the Bulgarian business newspaper Kapital quoted Krach as saying the main idea was to ensure that Bulgarian telecom operators would use “trusted suppliers” rather than Huawei and ZTE.