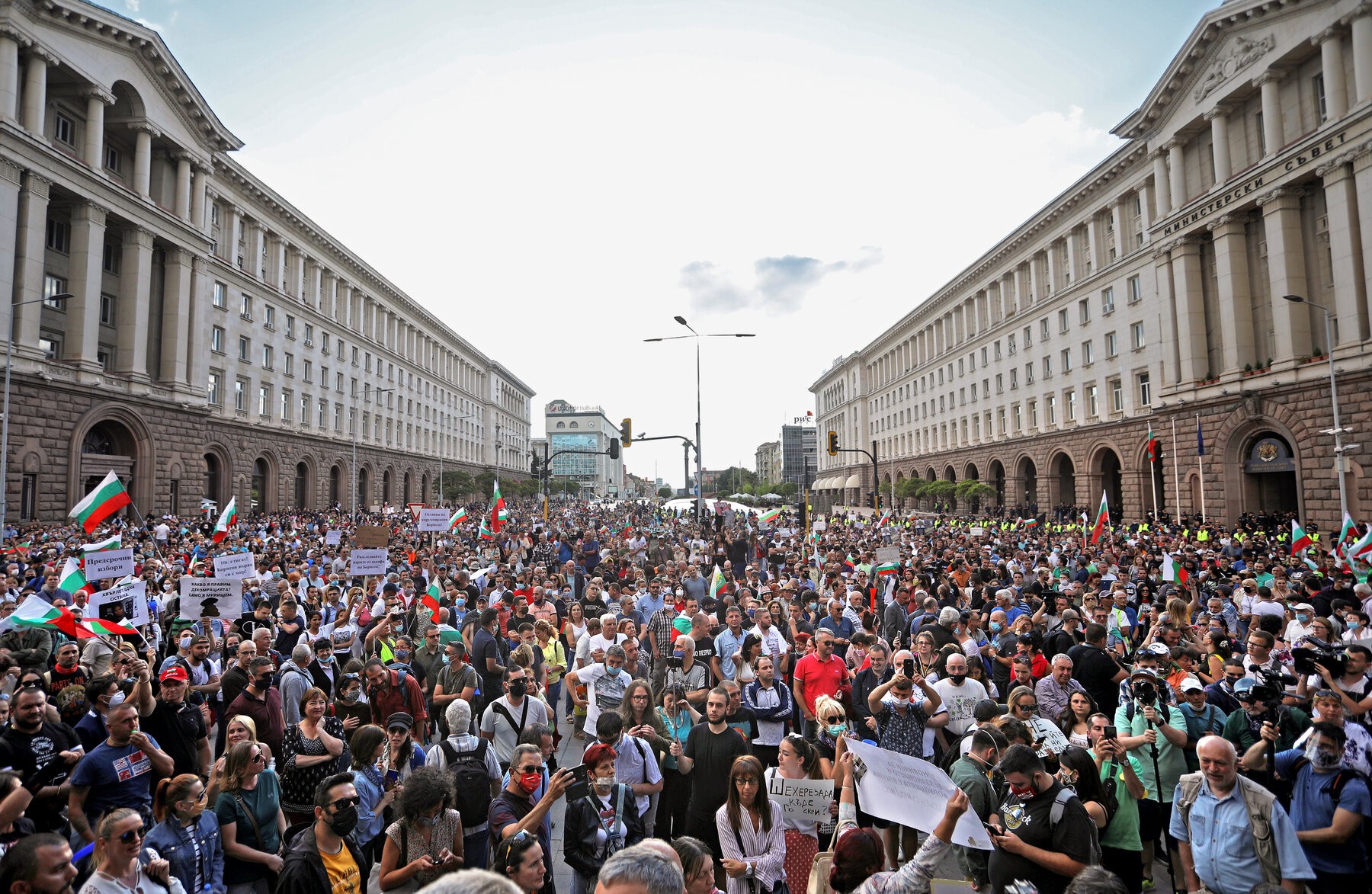 For the 8th time in a row on Wednesday and for the 10th time this year, the civil initiative – “Justice for Everyone” demands the resignation of Chief Prosecutor Ivan Geshev and the Supreme Justice Council which elected him.

The protest is organized in front of the main entrance of the Palace of Justice in the heart of Sofia under the slogan “Justice without a Cap”. This a reference to the old fashioned “communist” type caps with which the chief prosecutor Geshev usually shows up in public.

One of the leaders of the Initiative V.Velichkov, a lawyer, said that reforms are needed in the judiciary system in order to establish different way of electing, reporting and controlling the chief prosecutor or to remove this figure entirely from the prosecution.

“At a time when many are already looking to the upcoming parliamentary elections, we want to highlight our motto “Judicial reform now!” – focusing on the prosecutor’s office, the untouched institution in the judiciary system. The actions and practices, under the guidance of the omnipotent Attorney General, are not in the interest of the Bulgarian citizens. This becomes obvious every time when we see deliberate political attacks or populist actions, while vital problems such as the chaos in health care system during a pandemic are completely overlooked, declared from the Ngo.