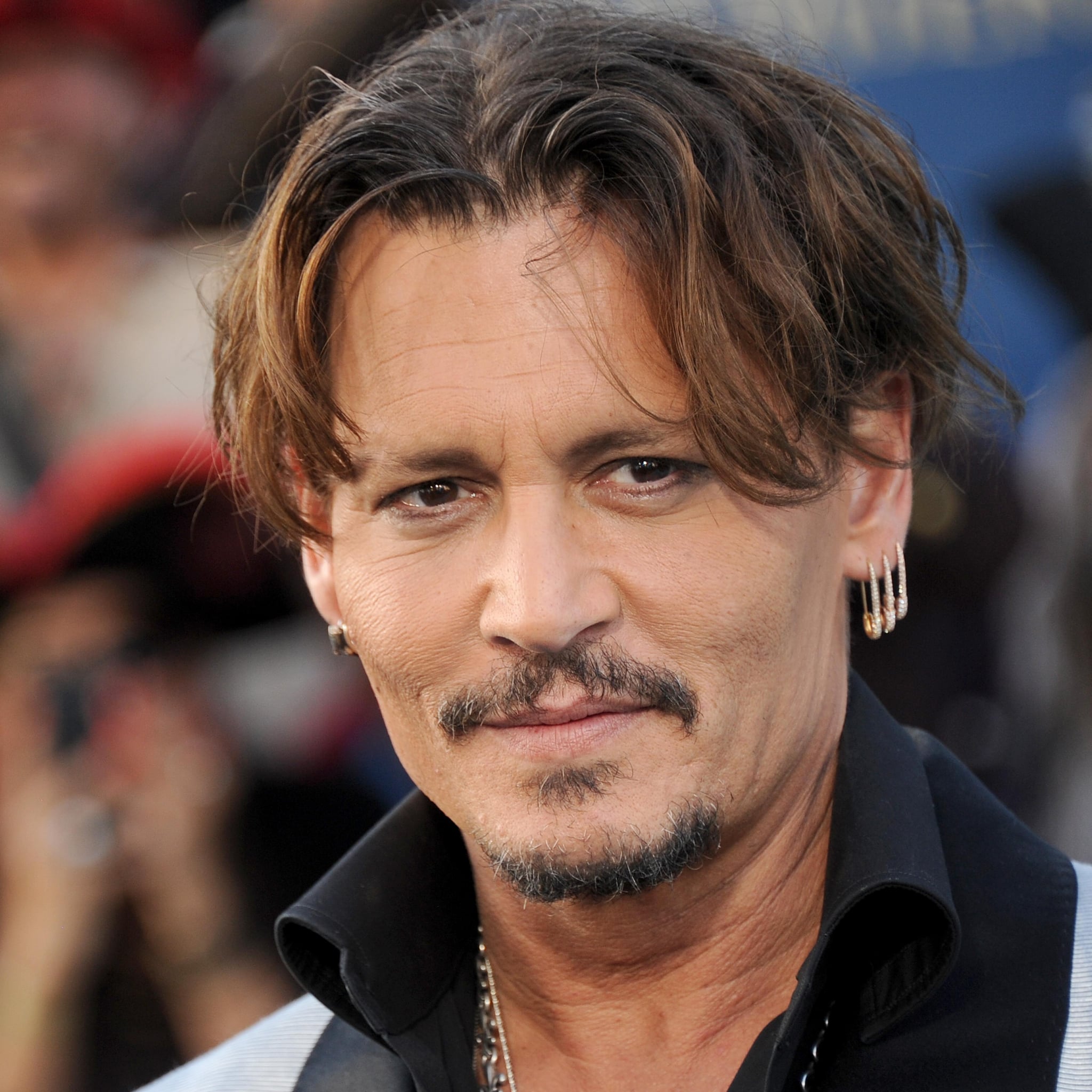 Johnny Depp has lost his libel case against the Sun newspaper over an article that called him a “wife beater”.

Mr Depp, 57, sued the paper after it claimed he assaulted his ex-wife Amber Heard, which he denies. The Sun said the article was accurate.

The British judge said the Sun had proved what was in the article to be “substantially true”.

He found 12 of the 14 alleged incidents of domestic violence had occurred.The trial was heard over 16 days in July at the Royal Courts of Justice in London. The allegations of violence spanned the period between 2013 and 2016, when the couple split. The judge highlighted three incidents where he said Mr Depp had put Ms Heard in “fear for her life”.

A spokesperson for the newspaper said it had stood up for domestic abuse victims for decades, and thanked Ms Heard for “her courage in giving evidence to the court”.