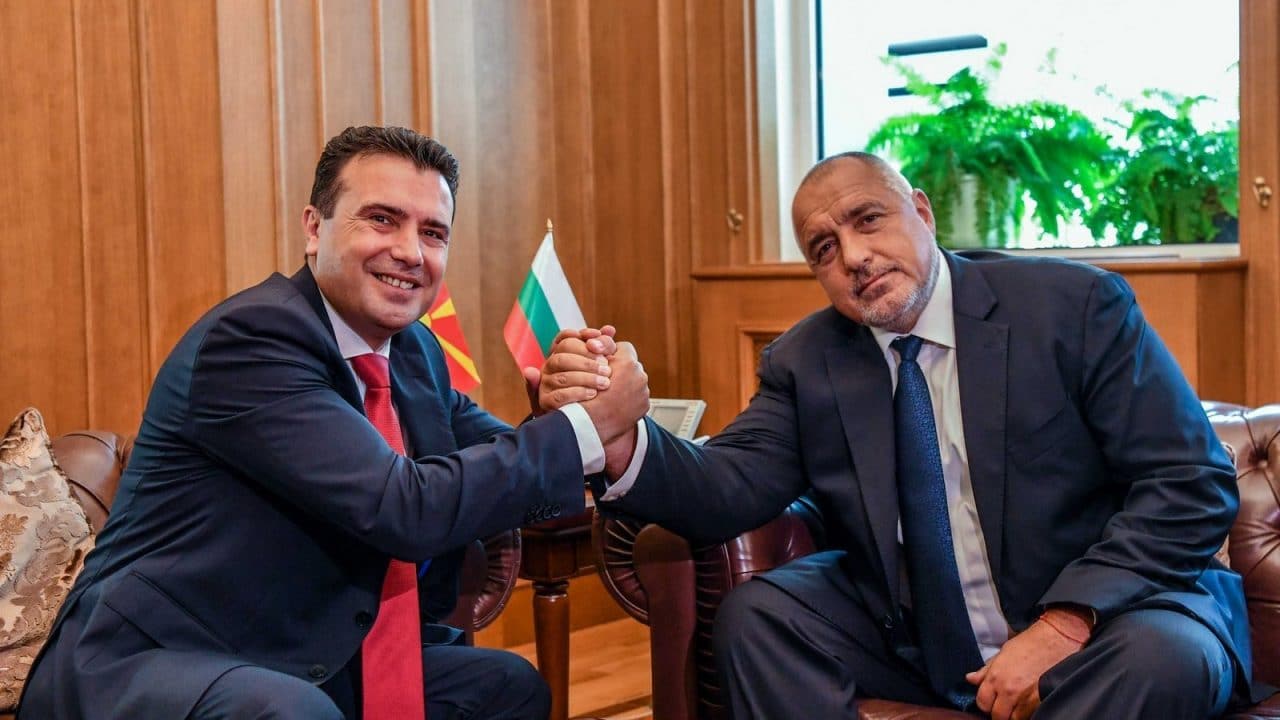 Bulgaria will not agree to setting the date for the first intergovernmental conference on the start of North Macedonia’s EU accession negotiations if Skopje doesn’t give up hate speech, if there is no clear-cut revision of the education system and the controversial issues are not resolved, Krasimir Karakachanov, Vice-PM and leader of IMRO – Bulgarian National Movement declared in the Parliament on November 13.

On November 17, the EU General Affairs Council will hold a meeting during which a decision has to be taken on the possible start of the accession talks.

The Vice-PM informed that during the meetings held this week no new solutions have been reached owing to Skopje’s unwillingness to accept the requirements clearly set in the stand of Sofia. For Sofia, however, the issue remains outstanding.

Krasimir Karakachanov paid an unscheduled visit to the Parliament in order to inform the MPs about the talks in Sofia this week. At the beginning of the parliamentary session the Bulgarian Socialist Party asked PM Borisov or Minister of Foreign Affairs Ekaterina Zaharieva to elaborate on the issue but Karakachanov, who is not in charge of the foreign policy, announced that he will talk on behalf of the government.

The Vice-PM further added that there is no pressure on the part of Germany and Gotse Delchev (a revolutionary from Ottoman-ruled Macedonia) is not the only historical figure in dispute.