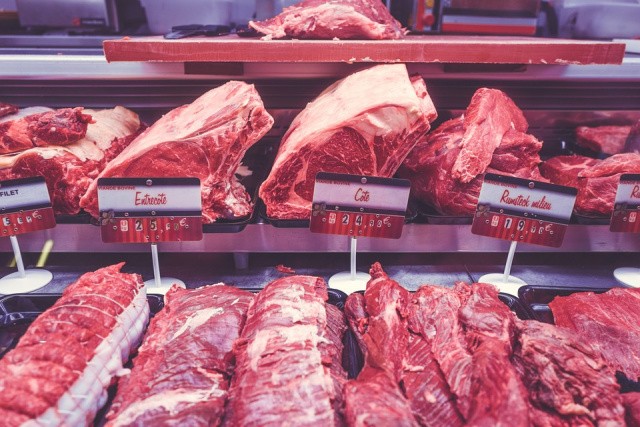 Christmas appetizers – from imported meat. Due to the shortage of Bulgarian pork, almost all sausages in the shop windows are meat from Germany, Spain, and Denmark. At the same time, the prices of meat products on the stand are going up. How much will the appetizers and steaks cost at Christmas, as well as what the inspections of the control bodies in the meat trade network show – Georgi Georgiev from Nova reported.

Sausage prices have been going up since October. Due to higher costs for meat processors, sausages, ham, and salami rose by between 10 and 15% on the stand. It seems that during the Christmas market there will be new growth.

The sausages we consume are mostly imported meat. Due to the shortage of Bulgarian pork, meat from Spain, Germany, and Denmark, which are also the largest producers in Europe, is used in the processing. Bulgarian meat on our market satisfies only about 40% of pork consumption and is mainly for fresh consumption.

Even before the holiday shopping has started, Martin Tsekov is ready with the menu for the Christmas table. When choosing steaks and appetizers for the holidays, he bets on his homeland. “It is important for me that the meat is Bulgarian. I think it’s better and it’s real,” he said.

The interest in Bulgarian on the stand is also reported by the traders in the butcher’s shops. “Bulgarian meat is constantly in demand. Our customers prefer it”, commented Desislava Todorova – a meat trader.

In recent years, however, almost all sausages that reach our table are imported meat. The reason is that the quantities of pork produced in our country are not enough, the processors explain.

“It is no secret that we have never had enough of Bulgarian meat – especially pork and beef. That is why we have to get 40% of the meat we use from Bulgarian producers and 60% from the EU. Our Bulgarian meat is enough only for fresh consumption – for slicing and fresh windows “, says Atanas Urdazhnov from the Association of Meat Processors.