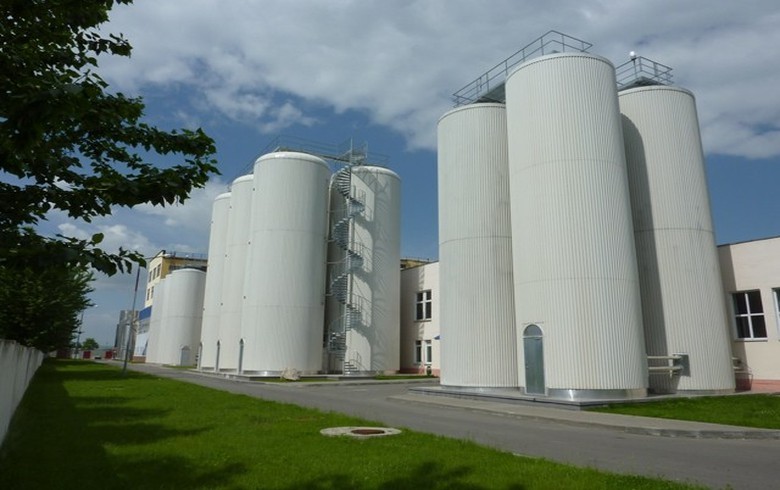 In the deal concluded on July 31, Multigrup Trade bought 1,911,557 shares in Brestskoye Pivo, representing the entire stake in the brewery held by the administration of Brest Region, the Belarusian Telegraph Agency (BelTA) reported earlier this week.

Multigrup Trade will pay the purchase price in 10 annual installments without indexation of payments. The buyer has also committed to invest at least 25 million Belarusian rubles in the upgrading of the enterprise or in its working capital within a period of ten years.

“Moreover, until 2030, the enterprise must preserve the number of employees and the average salary at no less than the level of 2019,” BelTA said.

Until 1 January 2031, Multigrup Trade also has no right to change the main line of business of the brewery, dispose of the shares or administer them in any other way until it fulfils its contractual obligations.

Founded in 2019, Sofia-based Multigrup Trade is majority owned by private individual Gagik Tsarukyan, according to data from the Bulgarian commercial register.