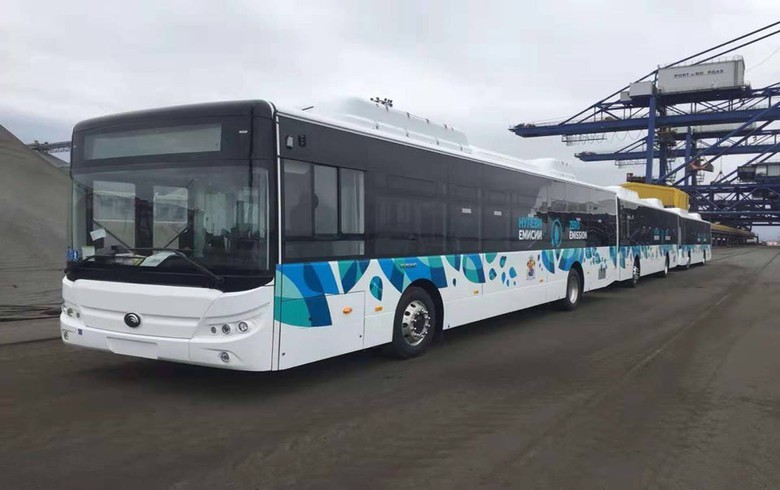 From next week, bus carriers will start a gradual increase in ticket prices – both for urban and long-distance travel.

The reasons for the industry are the corona crisis, the reduced number of passengers, and the high fuel prices.

The Confederation of Bus Carriers has talked to the Minister of Transport Nikolay Sabev and has his approval in order to ease the budget, explained Magdalena Miltenova, chairwoman of the Confederation. She also said that this increase in transport prices, which will be about 50 percent in places where it is possible, will not solve the problem and businesses will continue to experience difficulties due to high fuel prices and especially methane.

“You know that the budget for the intercity bus lines was not voted in the Budget Law, so we have no alternative at the moment, except to start a gradual increase in prices. Not everywhere the price of tickets will be inflated, so I say that this will most likely happen in stages. We will continue the talks in this direction with the Ministry of Transport, respectively the finances, to support the bus transport, intercity bus lines, because there the problem is even more serious. You know that there is no funding there anyway,” Miltenova was quoted as saying by BNR.

The industry expects support from the state so that the people of the settlements can have a provided transport service and the increase in the price of transportation is minimal for the passengers.

“I will give an example with Blagoevgrad. Blagoevgrad has been operating at a price of BGN 0.80 for many years. At the moment there is an increase in the price. The price will be BGN 1.20, but you yourself understand that this is also extremely insufficient, given the costs we generate,” said Miltenova.