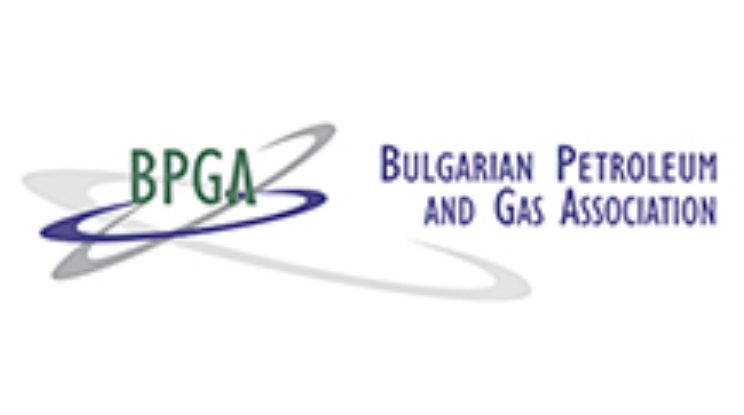 The panic about the fuels in our country is not based on any objective facts, the executive director of the Bulgarian Oil and Gas Association (BOGA) Andrey Delchev told BNT this morning after queues of cars curled up at gas stations in Sofia and other cities last night due to the jump in gasoline and diesel prices.

Andrey Delchev is adamant that there is no shortage of fuel in Bulgaria. He stressed that the warehouses are full.

“We are in constant contact with both the State Reserve and the refinery, which supplies the huge amount of fuel in Bulgaria. The refinery is working, has reserves, has fuel. The company’s warehouses are full. The state reserve maintains a 90-day fuel supply,” he said. Delchev.

According to him, some companies that are not members of the oil association on Wednesday speculatively raised prices by 30-40 cents and caused panic.

Today there are no queues in front of the gas stations, and the prices are as they were – with a small increase from a day or two ago and there is fuel. At the big chains the prices of fuels are below 3 levs, at the smaller gas stations they have tried higher levels, said Delchev, whose direct broadcast on the TV was made by while he was in his car, and he said that he is close to a gas station on the ring road.

Delchev warned that panic leads to increased demand, which in turn will lead to a sharp rise in prices and it is better not to cause this.

At the same time, BOGA Chairman Zhivodar Terziev told BNR that last night’s situation “we created it ourselves”.

“Without a problem, we went into an unparalleled situation in the last, perhaps, 15 years. According to rumors and reports from the ‘One Woman Said’ agency, the population began to charge hysterically,” he said, adding that in a few hours fuels were sold as much as in one gas station for an entire week.

The price of BGN 3 is not widespread and objectively manifested, as it was circulated in some sites, Zhivodar Terziev is categorical, who gave examples of locations visited by him in Stara Zagora.

“We will not walk instead of drive”, Zhivodar Terziev assured.

“The refinery is well loaded. The production is going on. The warehouses are full.

Larger warehouses in the country will open extraordinary today,” said the chairman of the Bulgarian Oil and Gas Association and called for caution with overstocking for fire safety.