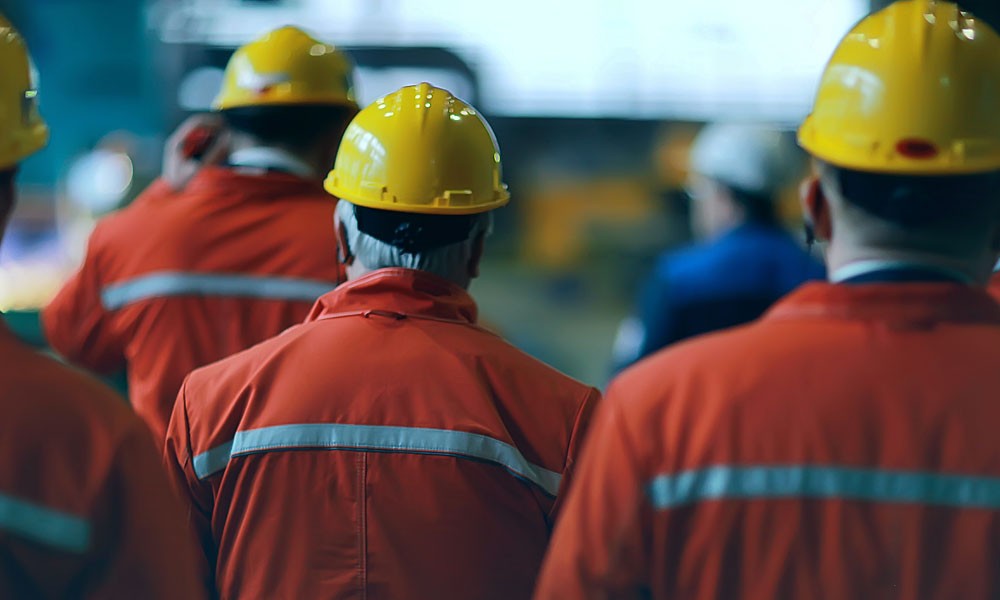 Bulgaria’s government launches a new measure to support business in time of crisis. It is worth over BGN 78 million. From today until March 15, small companies with an annual turnover of over BGN 500,000 in 2019may apply for aid. The other requirement is that the business has a drop in turnover of at least 20% in 2020 compared to the previous year. The largest share of the funds will be allocated to the trade sector – BGN 26 million. Then come “processing industry” with BGN 16 million and “construction” – BGN 8 million. There will be money for transport, hotel- and restaurant-keepers.

Kalin Ivanov owns 4 restaurants. However, only one of them is currently working delivering food. Turnover has declined by 80% in recent months.  So far Kalin has applied for all financial assistance programs, he will also apply for this one.

“Any help is a breath of air for the industry. Naturally, it can not make up for the normal work,” the man commented.

Under the new measure, the maximum amount that small businesses can receive is BGN 50,000. The funds will be allocated according to the drop in turnover and recorded losses.

“If we split that BGN 78 million, maybe the aid will reach well over 1,500 companies”, said Economy Minister Lachezar Borisov.

Kalin, however, fears that the money will go to those in need again belatedly.

“We have liabilities that are overdue for months and if we have to wait until June, July or August – it won’t be much help,” the man said.

Kalin believes that the requirements of the measure put the brakes on others in the industry. “It would be much better to set the aid limit at BGN 300,000 and up,” he said.

Approved applicants will be able to cover operating costs with the fresh funds. According to the Ministry of Economy, during the pandemic, the support funds paid to business amount to over BGN 1,7 billion.