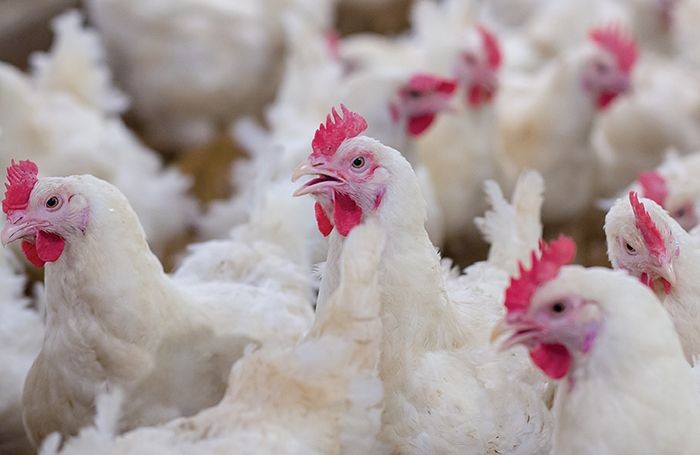 Bulgaria has received a certificate for the export of heat-treated poultry products to Argentina. The certification procedure was launched in 2019. This transpired during a meeting between Minister of Agriculture, Food and Forestry Desislava Taneva and Argentina’s Minister for Agriculture, Livestock and Fisheries, Luis Basterra in Buenos Aires, said the press office of the Bulgaria’s agriculture ministry, Focus News Agency reported. Minister Taneva was assured by her counterpart that Bulgaria would receive certificate for fresh poultry meat as soon as possible.

During the meeting, the two ministers signed a declaration on cooperation in the field of agriculture and promotion of bilateral agricultural trade. “The agrarian industry is key for both countries. Bulgaria is the world’s leader in lavender production. Bulgarian rose oil is of the best quality on the global market. We have the potential to increase trade in these sectors,” said Minister Taneva, adding that about 30% of the cheese production in the country is for export. Bulgaria mainly exports plants used in perfumery and medicine, chocolate and preserved cherries. Raw peanuts is the most significant import from Argentina.

Desislava Taneva and Luis Basterra also discussed the hail suppression system built in Argentina and its effectiveness. Minister Taneva said Bulgaria is seeking to introduce aircraft hail protection and the industry is discussing the option.