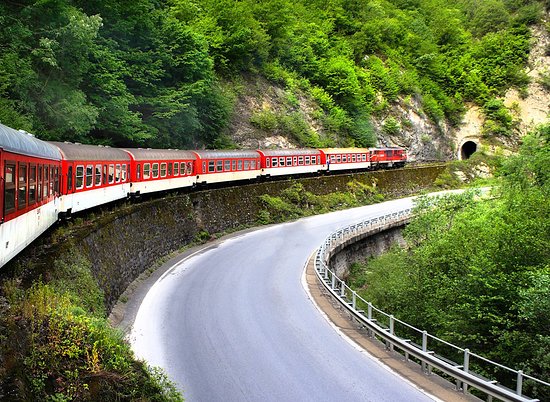 The Septemvri-Dobrinishte railway ranked among the top ten of the best scenic rail journeys in Europe by the prestigious British newspaper The Guardian, trip.dir.bg reported.

Several other countries such as Finland, the Czech Republic, Germany, Spain, Ireland, Luxembourg, France and Switzerland are also included in the ranking.

“Time moves slow on the Septemvri-Dobrinishte railway in south-west Bulgaria (150km south of Sofia). Two weeks into a fairly austere trip in the Balkans, we found ourselves whisked away by the slow, narrow-gauge train that connects the Upper Thracian Plain with the Rhodopes, Rila and Pirin mountains, winding its way through narrow gorges and idyllic river valleys for five hours. The line features suited station-masters ushering families into the spartan carriage: it was a rare treat to stand in the open-air passages between them. We stopped for the night in the spas of Velingrad (2½ hours from Septemvri), imagining ourselves as extras in a Wes Anderson rip-off, before continuing on to Razlog.”