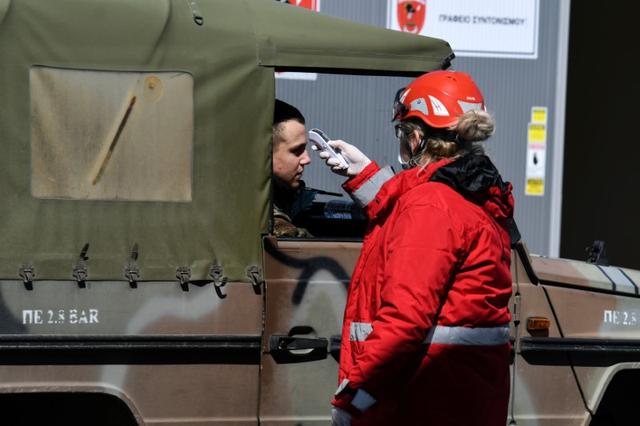 It is forbidden to enter the territory of Bulgaria from 00.00 on March 20 until April 17, inclusive, to all third-country nationals at all border crossings by aircraft, sea, rail and road. This is reported by the press centre of the Ministry of Interior, BNR reported.
The Interior Ministry also added that the ban on entry into the territory of Bulgaria of persons arriving from some EU Member States and Schengen countries remains: Italy, Spain, France, Great Britain and Northern Ireland, Germany, Netherlands and Switzerland, with the exception of Bulgarian citizens, family members of Bulgarian citizens and persons with permanent and long-term residence status on the territory of the Republic of Bulgaria.

Citizens from these EU Member States and Schengen countries and their family members are allowed to transit through the territory of Bulgaria in order to return to their country of residence or residence.

The ban does not affect nationals of the other EU Member States and Schengen countries.

The prohibition does not apply to:

· Health professionals, health researchers and elderly care professionals;
· Transport personnel engaged in the carriage of goods, crews of aircraft engaged in commercial air transport and other transport personnel as necessary;
· Diplomats, employees of international organizations, military personnel and humanitarian workers in the performance of their duties;
· Persons travelling for humanitarian reasons;
· Third-country nationals who have a long-term residence permit in an EU Member State and are passing through Bulgaria in order to return to their country of residence and residence.