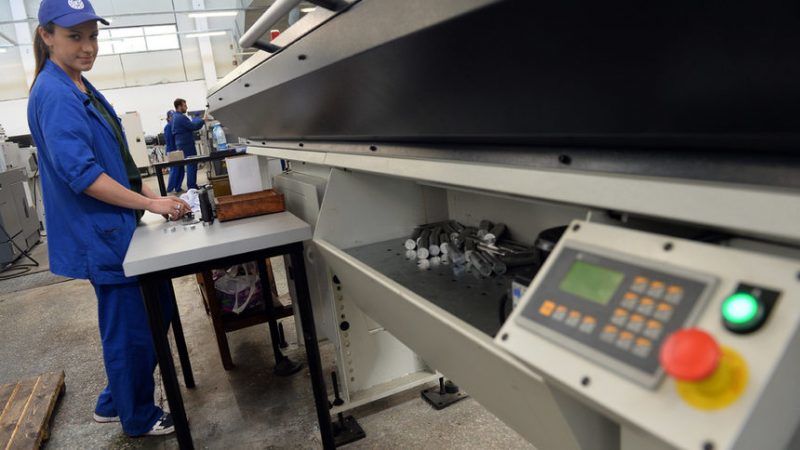 About 140,000 workers per month will be covered by the support measures. There will be no one left affected by the restrictive measures who will not be helped.

This was assured by the Caretaker Minister of Social Affairs and Deputy Prime Minister Galab Donev on Nova TV.

The budget update envisages about BGN 400 million to be directed to business. Both measures – 60/40 and 75/0, include self-insured persons, he said. According to him, benefits will be paid at the end of next month.

The 80/20 measure will not continue to exist. Everyone who fell under this measure also received money under the 60/40 measure. At the moment, absolutely all businesses that have a reduction in turnover by 30% and 40%, fall under the measure 60/40 “, explained Donev.

The money is received by the employer, who distributes the funds among his employees. The minister gave the example of a fitness center where capacity is reduced to 30%. Then the turnover will be reduced by over 40% and the owner will fall into the measure 60/40. In this case, the state will pay him 60% of the insurance income of the workers, explained the Minister of Social Affairs.