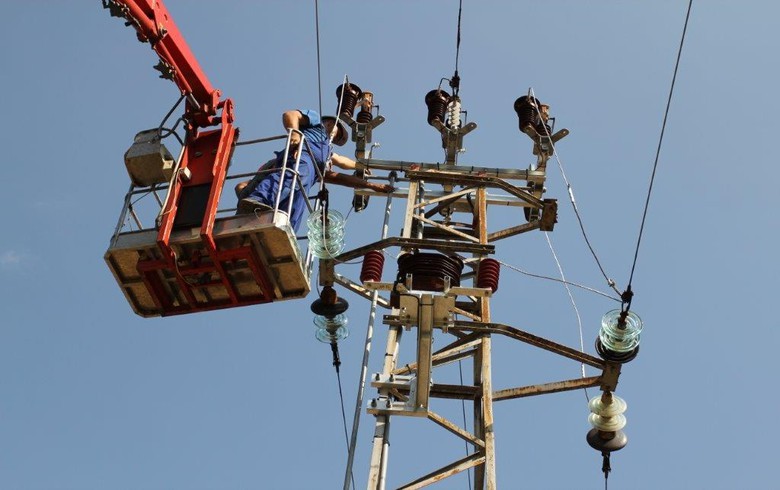 If we compare the data of 2020 and 2019, we can see that electricity generation has fallen by almost 8%, which is a record for the last 10 years. Consumption also decreased by about 2.5%, but the export-import balance, which decreased by 41%, according to ESO data makes the strongest impression, energy expert Pavlin Pavlov told 3e news.net.

He stressed that the predictions of all experts were justified. “Given the huge impact of the pandemic, there was no way to see growth in production and consumption,” the expert added.

According to him, it is not only the restrictions and closing the economy that have had such an impact. The main reason for the reduced production is that the Bulgarian electricity is becoming less attractive to foreign markets due to their unification. For example, electricity prices on regional markets are almost comparable. There has been no such market situation in the last 15 years.

As a result of the drastic restrictive measures affecting economic activity negative prices were recorded in some countries at certain hours in the first quarter of last year, the expert reminded.

He expects the future and development of Europe’s electricity markets to be still impacted by the pandemic. The crisis that occurred in 2020 was surprising and unexpected. But it seems that this situation will not end anytime soon, and the call on humanity to learn to live with more limited resources and more distant from each other becomes increasingly more real, Pavlov predicts. In his words, there must be a way to rebuild economies and thus return to previous levels of demand and prices on European electricity markets.