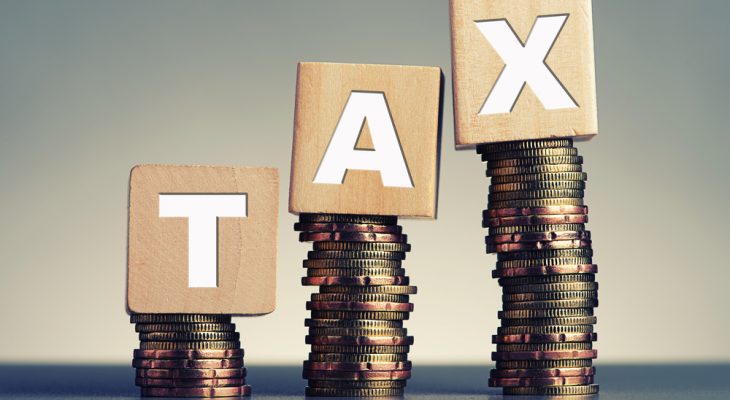 Bulgarians will work for the State for nearly 140 days in 2021, and the tax freedom day will not come until the end of May.

This year it falls on May 20, which is the latest date for tax freedom in more than 10 years. Traditionally, Tax Freedom Day is calculated by the Institute for Market Economics.

Despite the severe blow to the pandemic, consolidated revenues in the budget are expected to reach BGN 47.6 billion next year. The budgeted amount of the country’s gross domestic product (GDP) this year is BGN 124.5 billion, i.e. on average for one calendar day the Bulgarians will make BGN 341 million each.

Assuming that everything made since the beginning of the year goes to the state Treasury, it will take 140 days to fill it – that means Tax Freedom Day in 2021 falls on May 20.

The pandemic has dealt its blow to the budget. Redistribution has increased, with consolidated revenues expected to reach 38.2% of the country’s GDP in 2021. After recovering from the previous crisis, during a long period – from 2013 to 2018 – budget revenues were within about 35-36% of GDP.

The increase now shows that the role of the state in the economic life of the country is growing. This is confirmed by the other big change, namely the significantly higher public spending and the associated large deficit, which is expected to reach BGN 4.9 billion in 2021.

Only the abovementioned BGN 4.9 billion are equal to 14 working-off days. These are the extra days when the economy would only work for the budget if it had to cover the planned deficit. We call them work-off days, because the deficit ultimately always weighs on taxpayers.

The latter receive help from European citizens, with nearly BGN 4 billion in aid provided for in the budget. Transfers from the EU will in practice save us nearly 12 days of work for the state budget. The official date of tax freedom – 20 May 2021 , includes all revenues, including the “contribution” of European taxpayers.

The greatest burden traditionally falls on working Bulgarians. The day of tax freedom for workers comes later, as they also bear the burden of income taxation, including the replenishment of social security funds.

It is interesting to note that despite the unprecedented collapse of economic activity in the first half of the past year, working Bulgarians have paid more taxes to the Treasury in 2020 compared to 2019.

Despite some measures meant to alleviate the tax burden – for example, the lower VAT rate on certain goods or temporary rebates for some local taxes and fees, in general the Bulgarian taxpayer will pay more taxes in 2021 as well.

Meanwhile, experts of the Institute for Market Economics also propose that every citizen and taxpayer calculate their Personal Tax Freedom Day on the special page “My Taxes”.