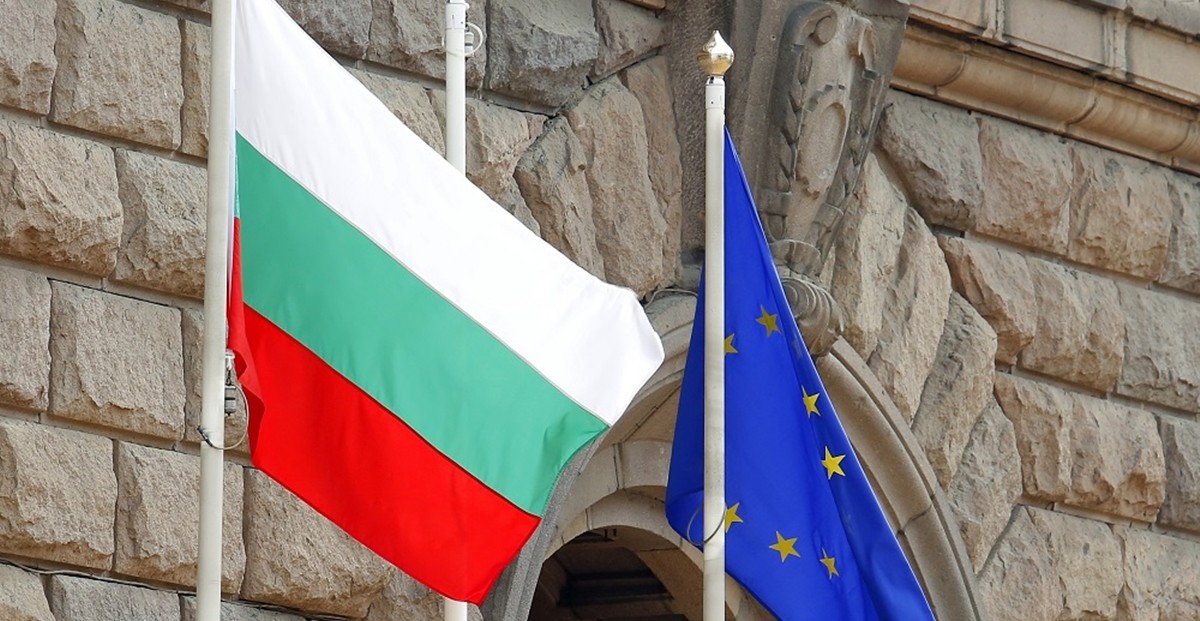 State aid aimed to support households during the crisis caused by the pandemic are not macroeconomically effective. This is one of the conclusions of the Economic and Public Policy Council, Vladimir Sirakov reported.

The analysis and conclusions are based on a sociological survey by Trend polling agency commissioned by the Council, conducted between 13 and 19 April 2021, among over 1,000 people, by interviewing a person with the question: “If the state paid a person BGN 1,400, what would you do with this money?”

Repairs and payment of arrears on utility bills – this is the most common response in the survey (28%), according to the results; 21 percent said they would pay their debts to banks and 27 percent would spend the money on food.

The most optimistic variant of such transfers‘ effect on Bulgaria’s gross domestic product envisions about 2.5-percent growth of nominal GDP. And if inflation is added, the increase becomes even less significant, economists of the Council said.

According to them, there will be no effect on the Bulgarians’ incomes either, because inequalities will not be bridged, but wrong expectations may be set that the state will give money constantly.

Economists pointed out that such ” helicopter money ” would not have a significant effect on the economy and people’s wellbeing.