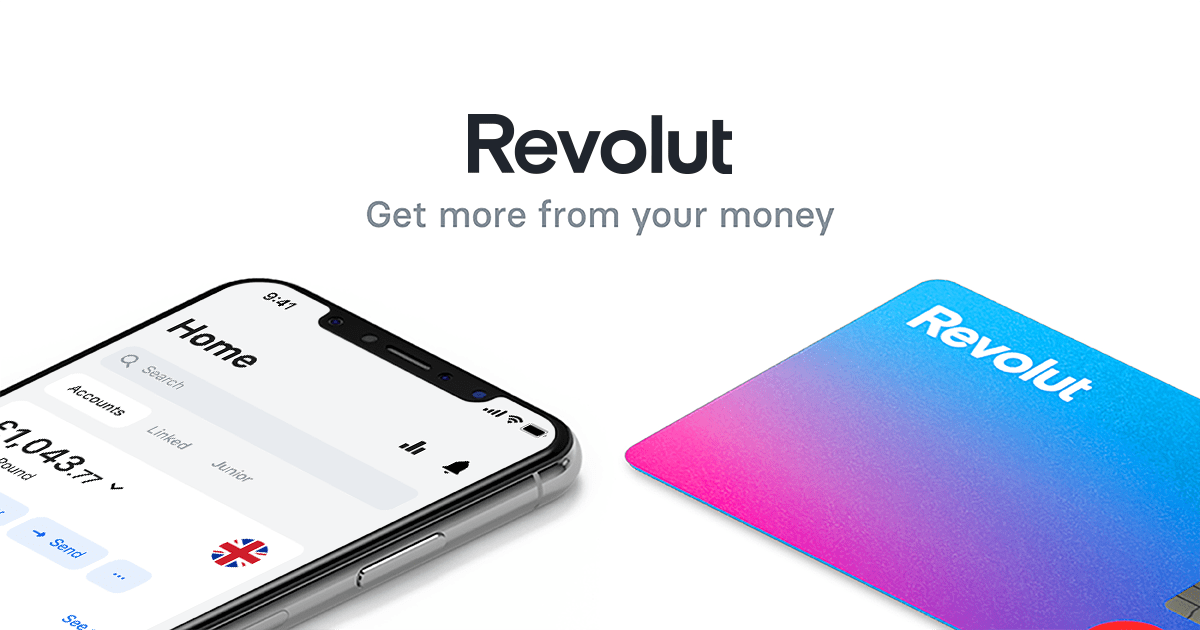 Do you use mobile banking? If so, congratulations – you are a minority. Only 1 in 8 Bulgarians have such a service on their phone or computer.

And if you use the Internet – which would make sense if you read this article – you do it from one of the worst connected areas in Europe.

This is shown by Eurostat data on the digital society. In fact, the second indicator, that of the low percentage of people online, derives much of the other results associated with low consumption of online services.

It is important to note that the vast majority of data are as of May 2020, ie. have partially, but not completely caught the trend towards accelerated digitalization in the country due to covid.

In the Northeastern region of Bulgaria, for example, only 5% of consumers use mobile banking. The results are similar in South Central, Northwestern, and Southeastern – about 7%. The difference is significant compared to the Southwestern region, which includes Sofia, where the percentage jumps sharply to 24%.

At the opposite pole in Europe are the Scandinavian countries – the regions with the highest percentage of consumers with mobile banking are Norway, Denmark, and Finland.

The explanation is, on the one hand, in the supply. This service is a relatively recent phenomenon: most banks have had mobile applications for only a few years and are relying on them as complete solutions in an even shorter time. Bulgarian banks, like their consumers, are accepting changes relatively slowly, in contrast to the constantly growing number of fintech companies in the country, whose focus, however, is on foreign markets.

On the other side is the problem of demand: Bulgarian consumers are predominantly older and traditionally conservative, especially those who have a problem with confidence in banking services themselves (after two crises with bankrupt banks, rather understandably).

Bulgaria lags behind in another online niche – online shopping. Although in this case, the data suffer from a lack of up-to-dateness due to the coronavirus, North Central, South East, South Central, and North West are the only four regions across the EU wherein 2020 less than 30% of people shopped online in the 12 months before the study. The South-West region is best represented again, and the explanation is again Sofia.

A current survey by Trend this year shows that 56% of Bulgarians have never ordered anything online. Interestingly, a survey of online users only by Nielsen and Capital this year shows that almost everyone in the country who has access to the Internet has experience with online shopping.

Like banking, here too the explanation can be divided into two – supply and demand. On the supply side, very few Bulgarian companies sell on the Internet. For example, Deputy Prime Minister for EU Funds Atanas Pekanov recently quoted data according to which this is only 5% of small companies. On the demand side in Bulgaria, especially older people are afraid of fraud and cannot do well online, and physical trafficking continues to dominate. In the NSI questionnaire, the most common answer is “I prefer to shop in person”.

According to NSI data, only 24% of people over the age of 65 use the Internet at least once a week. Thus, the combination of an aging population and low access to the Internet dooms Bulgaria to a slower entry of online services. Europe is currently divided as follows: the more you travel north, the more likely you are to pay your bills over the phone rather than over the counter. And the question of why the aging population here is not as active on the Internet as their sets in the North is the subject of another study.