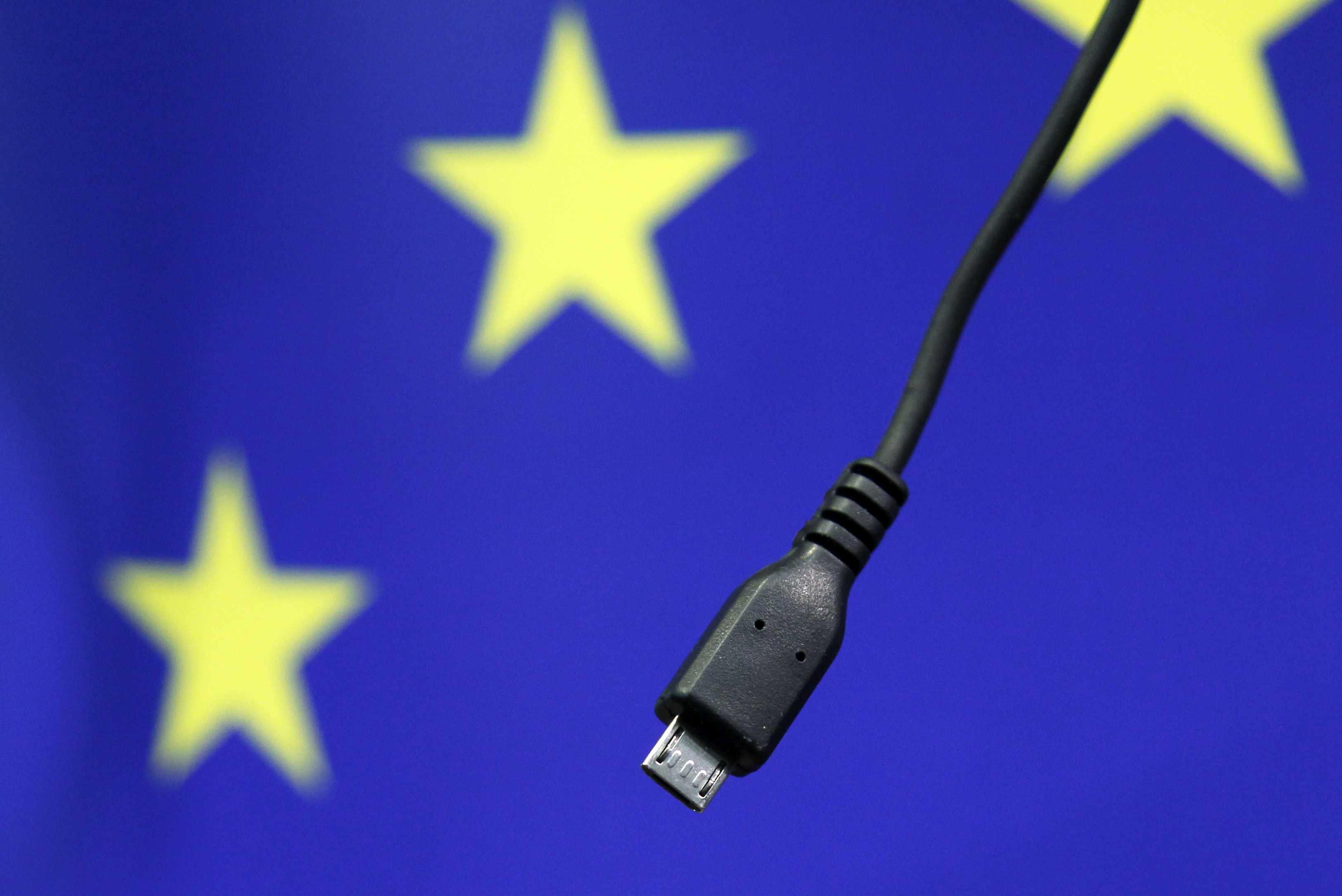 The European Commission is expected to reveal its proposal for a common charger for all mobile phones, tablets and headphones. The idea has met strong opposition from the technological conglomerate Apple which is also a producer of the popular iPhones, Reuters reported. The move is likely to affect badly Apple more than its rivals.

The EU executives and lawmakers have been pushing for a common charger for more than 10 years, saying it would be better for the environment and more convenient for users. The EC wants the sale of chargers to be separated from devices and also proposes a harmonized charging port. The Apple-made iPhones are charged from its Lightning cable. The company stated that rules forcing connectors to adapt to one type could slow innovation, create a mountain of electronic waste and irritate consumers. Rival Android-based devices are charged using USB-C connectors. Half the chargers sold with mobile phones in 2018 had a USB micro-B connector, while 29% had a USB-C connector and 21% a Lightning connector, according to a 2019 Commission study.