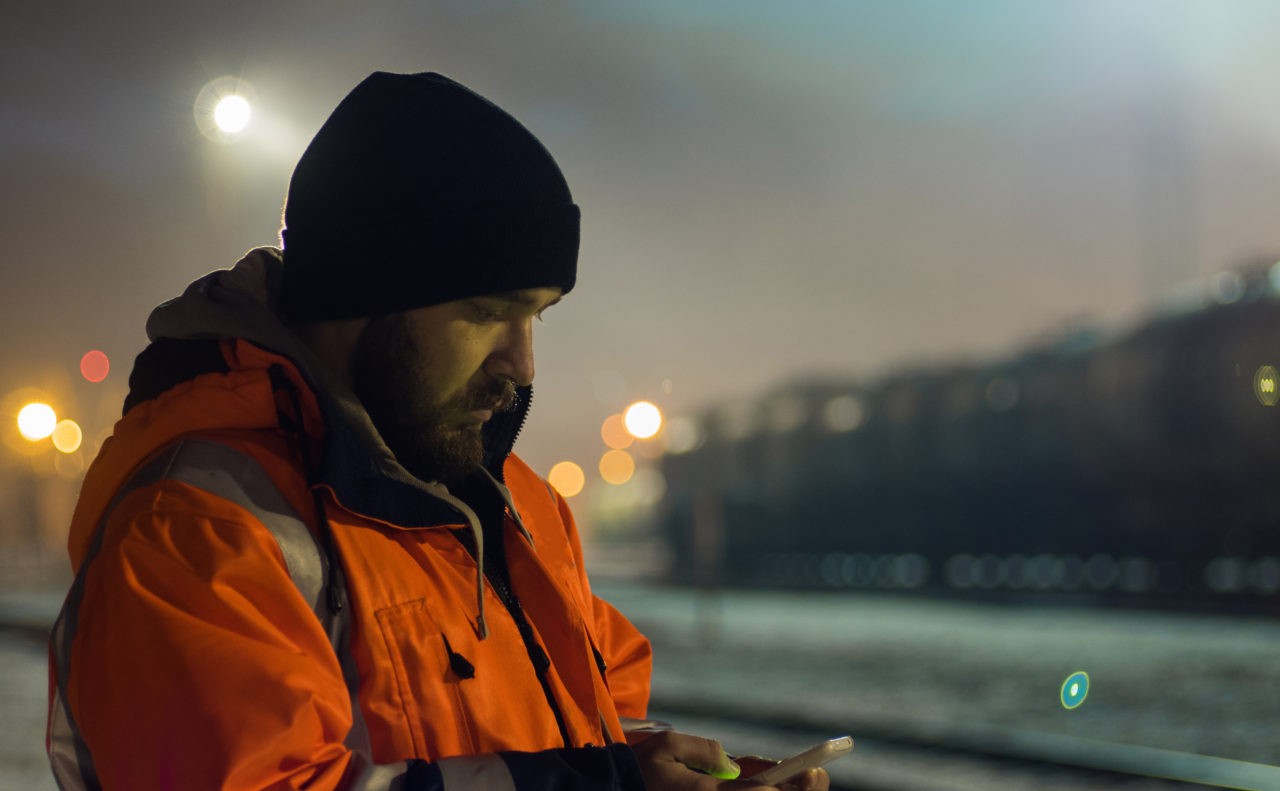 The additional hourly wage for night work will increase by at least BGN 1.

This was decided by the government with the adoption of changes in the Ordinance on the structure and organization of wages.

According to the new mechanism, the amount of the additional remuneration for night work is connected to the minimum wage and becomes 0.15% of it for each worked night hour or for part of it, but not less than one lev.

In this way, the amount of the allowance will be updated according to the growth rates of pay and will ensure transparency and predictability in determining the additional remuneration for night work.

The rate for night work has not changed since 2007, when the minimum wage in the country was BGN 180. Raising nightly wages will increase the incomes of over 436,000 workers.