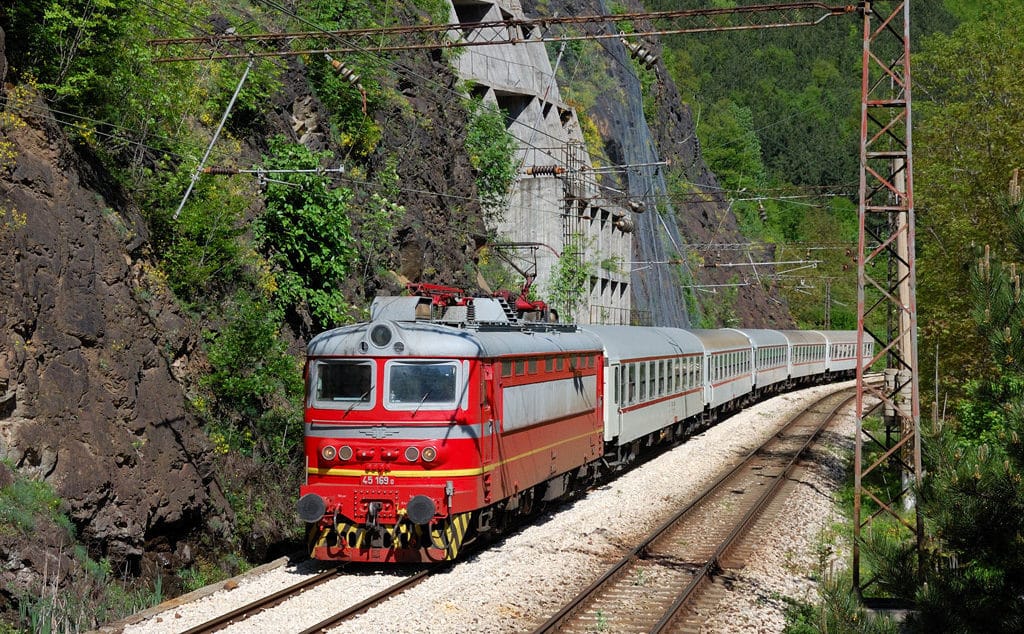 Traveling by train in Bulgaria is not like walking in the park at all, according to a Euronews publication on European rail transport titled ‘A world of train’: Where in Europe is rail travel a nightmare?

From France’s high-speed TGVs to Moldova’s Soviet-era services with wooden benches, Europe’s train network is a patchwork of varying standards.

“It’s particularly bad in the Balkans, according to a World Economic Forum (WEF) report, which ranked services on frequency, punctuality, speed and price.

EU member states, Bulgaria, Romania, Slovenia, and Greece have the worst rail services, according to the European Commission, while the best services are in the Netherlands, Finland, Germany, and Spain.”

“In Albania, not a single passenger train circulated between November 2019 and early February due to a lack of funds to buy locomotive fuel. The state-owned rail company — HSH — gave no official notice for the suspension of service and people were only informed they had resumed after sightings of trains were posted on a Facebook group”, the report said.

The SIF report gives Albania 1.2 points out of seven, just behind Serbia, while Bosnia and Herzegovina and Northern Macedonia each have 2 points.

The number of incidents and reports of injuries is also highest in the East. All Central and Eastern countries have higher rates than the EU average, the latest report from European Union Railway Agency showed.

“In Bulgaria, the train travels – but only three times a week – the 34 kilometers between the towns of Kyustendil and Gueshevo. It takes 1 hour and 40 minutes.

The poor state of the infrastructure only allows trains to travel at a maximum speed of 25 km/h, dropping to 15 km/h in certain sections.” the publication said.

“In countries such as Bulgaria or Romania, second or third-hand trains discarded in the early 2000s by the French, English, German or Danish railways circulate daily. But outside the borders of the union, the situation worsens further”, Euronews reported.