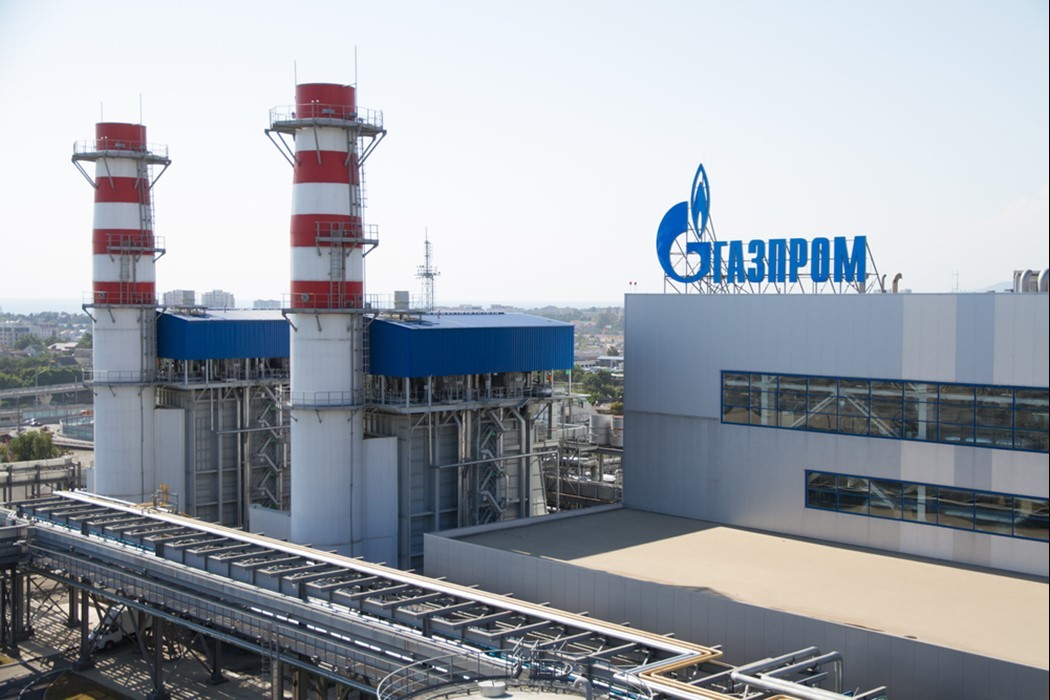 The Minister of Economy, Nikola Stoyanov, confirmed that in the long term, Bulgaria is giving up natural gas supplies from Gazprom.

According to the Minister of Economy, the aim of the cabinet is to receive the quantities under the already existing contract with the Russian company:

“A turn to Russia would be if we sat down to negotiate a long-term contract with them. The contract ends on December 31. The question is whether we will take these quantities under contract this winter so we can be even more relaxed and, above all, for the price to be good”.

Negotiations for the barter of electricity for natural gas are underway not only with Azerbaijan, announced the Minister of Economy, Nikola Stoyanov. According to him, later today there will be a meeting with energy-intensive companies on this topic. When asked how far the negotiations for additional amounts of Azeri gas are, Stoyanov answered:

“I have hope, we are working on the issue. We also have other ideas for barter. Again today I will have conversations with Bulgarian companies that have energy-intensive production, news is expected there, but there are technical details that need to be cleared”.