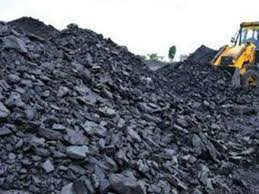 But Bulgaria is among the most heavily dependent countries on lignite, the most low-calorie and most polluting kind of coal. Czechia derives 43% of its electricity from lignite, Bulgaria (38%), Greece (32%) and Poland – 29%.