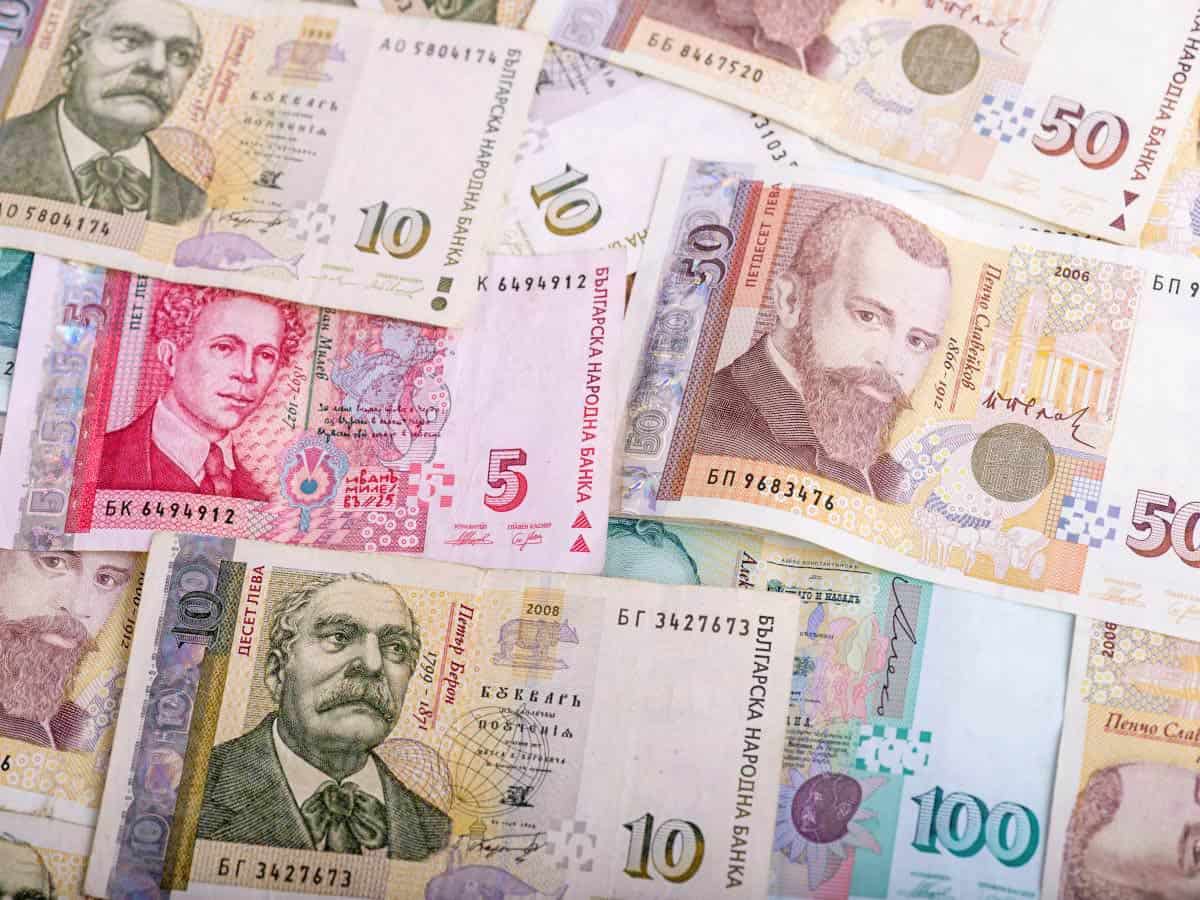 Bulgaria is one of the most financially affected countries as a result of the COVID pandemic crisis. This shows a study by the European Parliament. According to the survey, the biggest problems for residents of the Member States are related to loss of income, unemployment and inability to cover their debts.

Entire industries are already facing bankruptcy. According to the hotelier Vasil Dimitrov, the whole sector is endangered if no measures are taken. He is engaged in hotel and restaurant business in Blagoevgrad. He and his colleagues want the municipality to reduce taxes by up to 60% on rent and garbage fees.

“We are asking for a reduction and recalculation for the two months we have not worked. Most of the colleagues have not opened yet, and there will be some who will not open, “Dimitrov told Nova TV.

Traders at one of the largest second-hand car exchanges in Bulgaria are hoping for a miracle. “In two and a half months we have 2 sales, which cannot cover our costs,” said Kristian Krumov.

“People are scared, they will not change cars, we have nowhere to buy them and accordingly there will be no imports here,” Krumov added.

He predicts a crisis in the industry for at least another year, although the prices of used cars are already down by 10%.