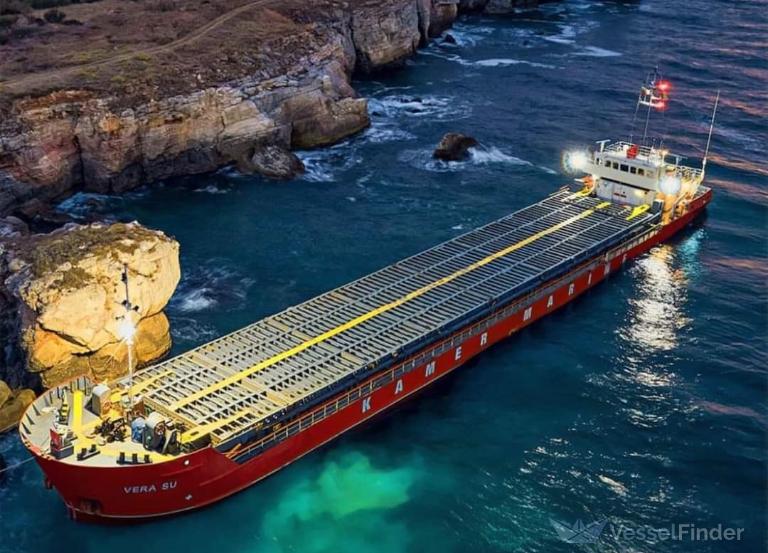 Representatives of the state are about to contact the insurer of the ship “Vera Su” to reimburse the costs of rescuing the vessel. This was announced in Varna by Deputy Minister of Transport Vladimir Varbanov.

The shipowner of the ship “Vera Su” has announced “abandoning the ship“, a procedure is underway to clarify the financial relationship.

The country has given about 2 million levs to pull the “Vera Su” out of the shallows near Kamen Bryag, where the ship stayed for more than a month.

If we do not receive our money through negotiations, we will hire a law firm specializing in maritime law to protect the state’s interest, said Deputy Minister Varbanov.

According to him, if the ship is sold at auction, our country could win about $800,000.