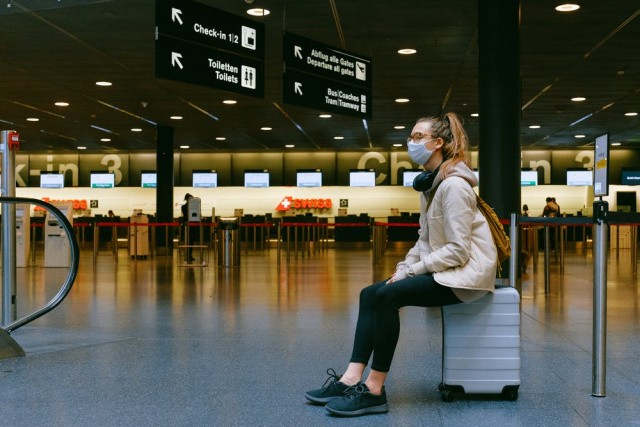 PCR test is not required for persons arriving in our country from EU Member States (with the exception of Sweden and Portugal), the United Kingdom and Northern Ireland, as well as countries under the Schengen Agreement. They are not subject to 14-day quarantine.

All arrivals from Sweden and Portugal, as well as from all third countries other than those listed above, upon entering Bulgaria must present a document confirming a negative result from a PCR test conducted up to 72 hours before entering the country. Citizens who do not provide such a document will be under a 14-day quarantine.

Citizens of Northern Macedonia, Turkey, Albania, Kosovo, Serbia, Bosnia and Herzegovina and Montenegro can transit through Bulgaria in order to return to the country of which they are citizens. The same applies to third-country nationals who have a long-term residence permit in a Member State of the European Union, the United Kingdom of Great Britain and Northern Ireland, or in a Schengen country and their family members.

The directors of the regional health inspectorates cancel the quarantine of those who arrived in Bulgaria in the period from 2.07.2020 to 15.07.2020 from the United Kingdom of Great Britain and Northern Ireland.