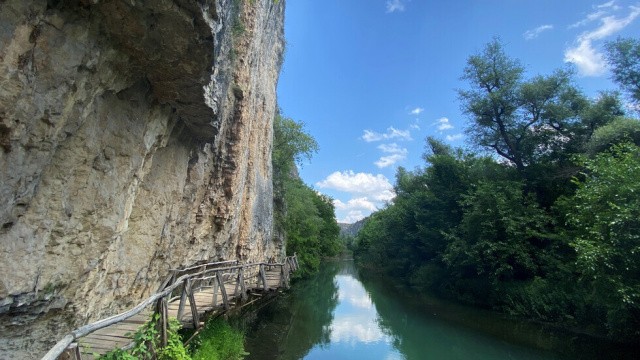 The chairman of the Varna Tourism Chamber, Ilin Dimitrov, believes that Bulgarian tourism can hope for a successful summer season but before that this country should enter the green zone for COVID-19, which means less than 25 infections per 100,000 population. Dimitrov, who is also director of the Career Centre with the local Economic University and teaches at the Tourism College, said in a BTA interview that Bulgaria can receive some 4.5 million foreign tourists but they will come if Bulgaria is a green zone and the willing tourist staff are vaccinated.

“If we remain in the red zone, nobody will come,” he said.

No country will be advertising sea, sun, mountains, and horses this year – only safety, Dimitrov said.

The tourist sector employs around 150,000 people directly and as many indirectly, and it should not be a problem to vaccinate them all before the start of the holiday season, according to Dimitrov.

He does not expect employers in tourism to hire only workers who have been vaccinated because they are not in a position to choose. “With the scarcity of workers we have in this sector, employers can’t afford to reject potential recruits. It is workers who choose their employees and not vice versa, and this is a big problem in the sector. Many employers are unable to attract potential recruits,” said Dimitrov.

He believes that whichever country restores its tourist industry first, will attract the most skilled and most capable workers. “Unfortunately, we are not competitive and we might end up with a bigger labor shortage than several years ago,” Dimitrov says.

His fear is that it will be increasingly hard for this country to import workers because it is competing on the labor market with Spain, Greece, and Turkey, and the wages in Bulgaria are lower.

Dimitrov is optimistic about the future of Bulgarian tourism workers. His Tourism Chamber and the Economic University, in partnership with private businesses, have a new 5-year project for worker qualification. They have started work on some 300 video lessons showing the best world standards for tourist services from the guest’s arrival to the departure, for all levels of services; accommodation, catering, cleaning, entertainment, etc. The videos will be distributed to all schools which train tourism staff.