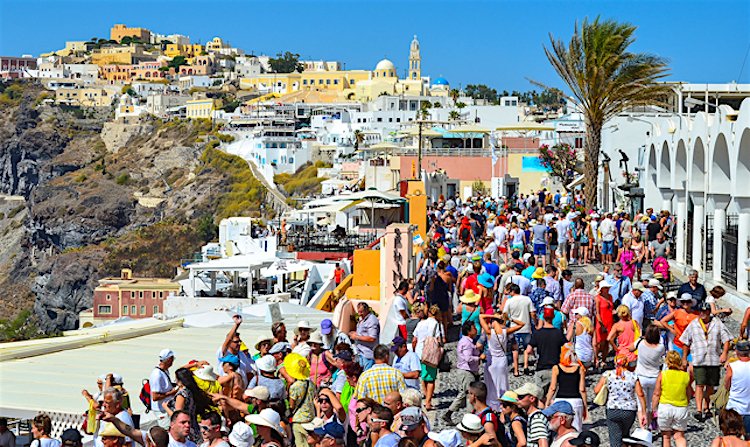 Greece has already announced that the country’s big opening for tourists will be on May 14, but before that in April a test opening will be made for a number of countries, including Balkan countries and Israel.

April is an important month in Greece’s preparations for tourism as it will be the first test before the official opening of the tourist season on May 14.

The plan is to open the country experimentally before Easter for tourists from the Balkans, Israel and the United Kingdom.

According to the OPEN TV report, the course of COVID-19 in April will be judged on Easter, May 2, which is the first big test for the year.

The first tourists are expected to arrive from the Balkans, as announced by Tourism Minister Harry Theocharis after his trip to Romania.

“I am sure that before Easter we will have the pleasure of welcoming a large number of Romanian tourists to Greece,” he said.

The goal for an April 16 opening for a select few countries is to build a path to summer step by step and test the new entry protocols.

Apart from Romania, arrivals from countries with a high rate of vaccination, such as Israel and the United Kingdom, are being considered at this stage.

Deputy Minister of Tourism Sofia Zacharaki previously said, as reported by Greek City Times, “We could accept travelers even earlier than May 14.”

The next step will come on May 14 when Greek tourism will open to all countries.

If then the European Union is not ready with the certificate that will prove vaccination, a negative COVID-19 test result, or having previously recovered from COVID-19 will suffice, there are negotiations with countries such as Serbia and Russia.

Greece having 40%-50% of the 2019 tourist numbers is of vital importance for the economy.

Those that depend on tourism are feverishly preparing to open their businesses.

A second lost year for tourism in Greece would be catastrophic.