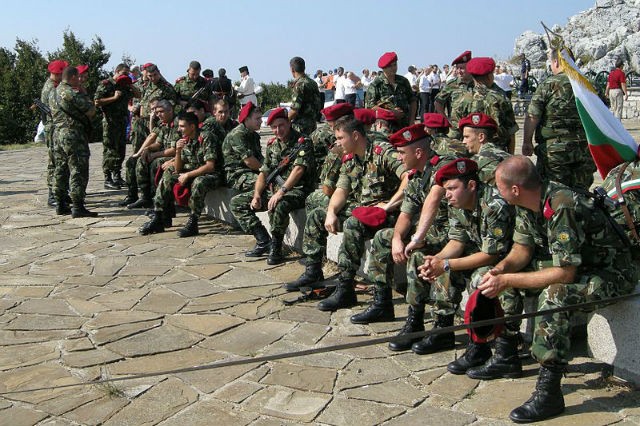 Bulgaria’s defence ministry said that it opened on Friday the price offers of the two bidders in a tender for the purchase of 150 armoured vehicles for the army for an estimated 1.46 billion levs ($875 million/746 million euro).

An interdepartmental working group is due to evaluate the price offers of Finland’s Patria and US-based General Dynamics, the defence ministry said in a statement.

The armoured vehicles will be field-tested to ensure they comply with the technical requirements of the tender, it added.

Talks on further improvement of the offers will be held with the candidates which successfully pass the field tests.

The project and its financing were endorsed by Bulgaria’s government and parliament in 2018.