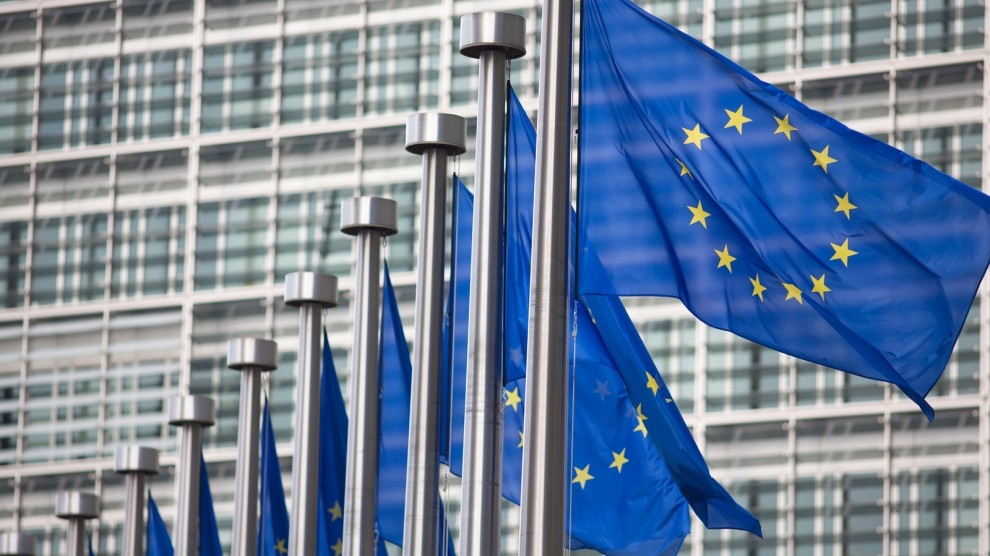 The European Commission said on Wednesday that Bulgaria still has to resolve a number of issues before it fully adheres to the rule of law principle, including the lack of accountability of the prosecutor general and the political pressure on local media.

“In Bulgaria, for example, legislative procedures to answer long-standing concerns about an effective accountability regime for the Prosecutor General remain to be finalised,” the European Commission said in the first edition of its EU-wide report on the rule of law.

In addition, a large number of Bulgarian journalists view political interference in the media as “common” and “widespread”, with the ownership of several media outlets closely linked to political actors, even if not officially owned by them.

“The legal framework against political interference in the media does not explicitly forbid politicians from owning outlets, and links between political actors and some media outlets have been established,” the Commission said.

Independent and investigative journalists who are exposing corruption cases are also subject to frequent attacks and smear campaigns, the EU executive noted. They also face threats linked to their online activities, with several court cases launched against journalists for posting critical information on social media.

Although Bulgaria carried out a reform of its legal and institutional anti-corruption frameworks, a number of challenges still remain.

“A solid track-record of final convictions in high-level corruption cases remains to be established. Better and more effective communication as regards the development and implementation of the anti-corruption strategy would be beneficial,” the chapter on Bulgaria of the report reads.