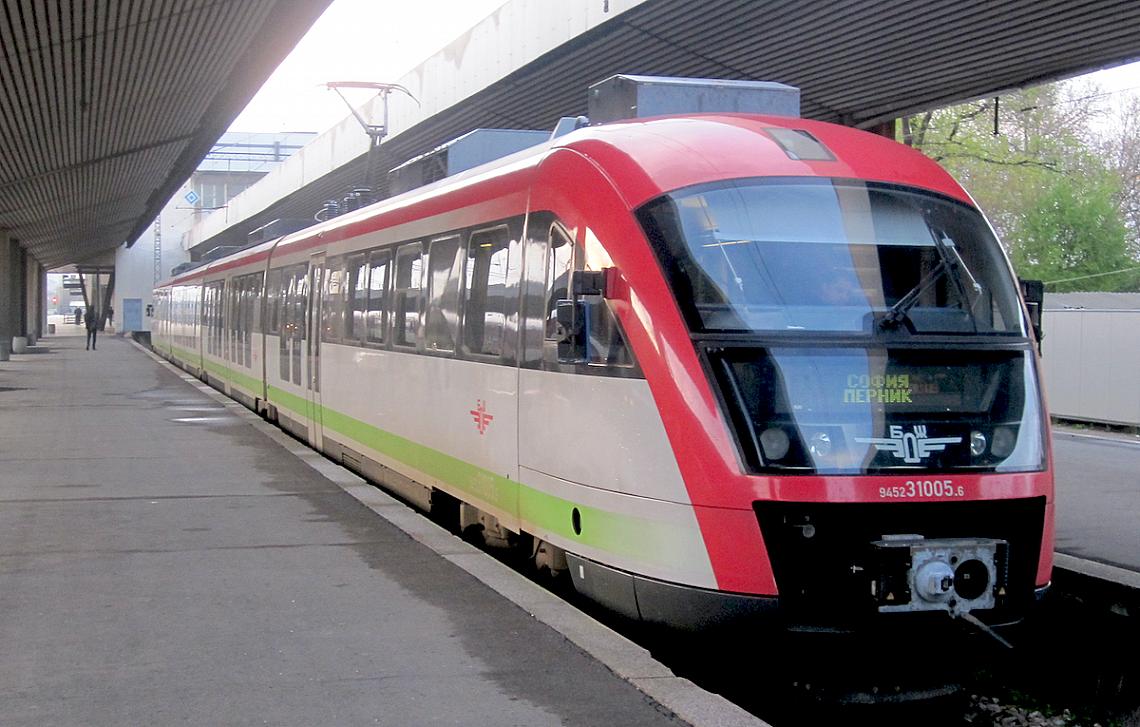 In most regions of the country the current schedule is maintained, and to improve the service convenient connections between trains are provided with opportunities to travel between more settlements. The number of high-speed trains in some directions is also increasing, which will significantly improve the connection with railway transport between Northern and Southern Bulgaria.

During the preparation of the new transport scheme, the Bulgarian State Railways / BDZ / every year coordinates the movement of high-speed and passenger trains with the regional and municipal local administrations.

The draft schedule was published for public discussion in September so that BDZ customers can get acquainted with the company’s intentions for the train schedule next year and have enough time to respond with reasoned proposals to the carrier and the relevant regional and municipal authorities. This is done in order to improve the transport service of the population, so most of the changes in the train schedule are in line with the proposals received from them. Another part of the changes is related to justified requests of regular customers, and the third – to increase the profitability of transportation and efficient use of available rolling stock.

Next year, the volume of traffic set in the contract with the state for the provision of public transport services will be increased. Passengers will be transported with a total of 576 trains, of which: 84 high-speed trains, four of which will run only during the summer season, 122 passenger trains and 370 suburban passenger trains, some of which will run only on certain days of the week or certain periods of the year.

With the entry into force of the new schedule provides for the movement of a direct high-speed train Gorna Oryahovitsa – Plovdiv – Gorna Oryahovitsa, which will travel through Tsareva Livada and Karlovo with convenient connections to Gabrovo and Hissar with direct travel to Kazanlak, Kalofer, and the resort towns of Pavel Banya and Banya. Seasonal night trains will travel between Sofia and Burgas via the Sub-Balkan Railway, as well as between Gorna Oryahovitsa and Burgas with direct carriages from Sofia, Pleven and Ruse with a connection in Mezdra for passengers from Vidin and Vratsa – to Burgas and vice versa. For those traveling from Sofia to Pleven, a fast train will be provided at a convenient time in place of the evening passenger train in this direction, which will cover the distance in a shorter time.

The new schedule also envisages the movement of 16 international high-speed trains – two of them will run only during the summer season, and due to the introduced anti-epidemic measures, their travel across the borders with Greece, Turkey and Serbia will not take place yet.

The daily movement of trains between Bulgaria and Romania is preserved through the international connection in the direction Sofia-Bucharest with the morning train Sofia – Varna with direct cars to Ruse and the afternoon train Ruse – Sofia with connection at Ruse station to and from Bucharest. The other possibility for international connection between Bulgaria and Romania is in the direction Sofia – Craiova, which takes place at Vidin station with the morning train Sofia – Vidin.

The development of the new timetable, the transport scheme, and the periods of train movement is in accordance with the volumes and the structure of the transports, as well as with the technical possibilities and the capacity of the rolling stock and the railway infrastructure.

The schedule also takes into account the planned large-scale repairs of the railway infrastructure, in order to minimize the adjustments in the routes and train schedules when they start.

Detailed information about the new Train Timetable can be obtained by BDZ customers from the employees of the “Information” counters and ticket offices in all railway offices and stations in the country, on the national information phone (+359) 02/931 11 11 or from the electronic guide on the official Internet page of the company: www.bdz.bg