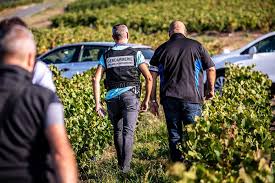 For the first time since the beginning of the Covid-19 crisis in Bulgaria, the number of newly employed persons is higher than those newly registered at the employment offices.

In the week of May 18-24, a total of 8,028 people found jobs, while the newly unemployed persons numbered 7,225, the National Statistical Institute reported. The most critical was the week from April 6 to 12, when the new unemployed were 31,499, while the newcomers were almost 10 times less or only 2,985 people.

Since March 13, 39,076 people have found jobs, with the peak of new appointments on May 22 with 1,600 persons started a new job. Although hotels and restaurants were closed in April, bartenders, waiters, cooks and maids were in demand at employment offices, according to statistics.