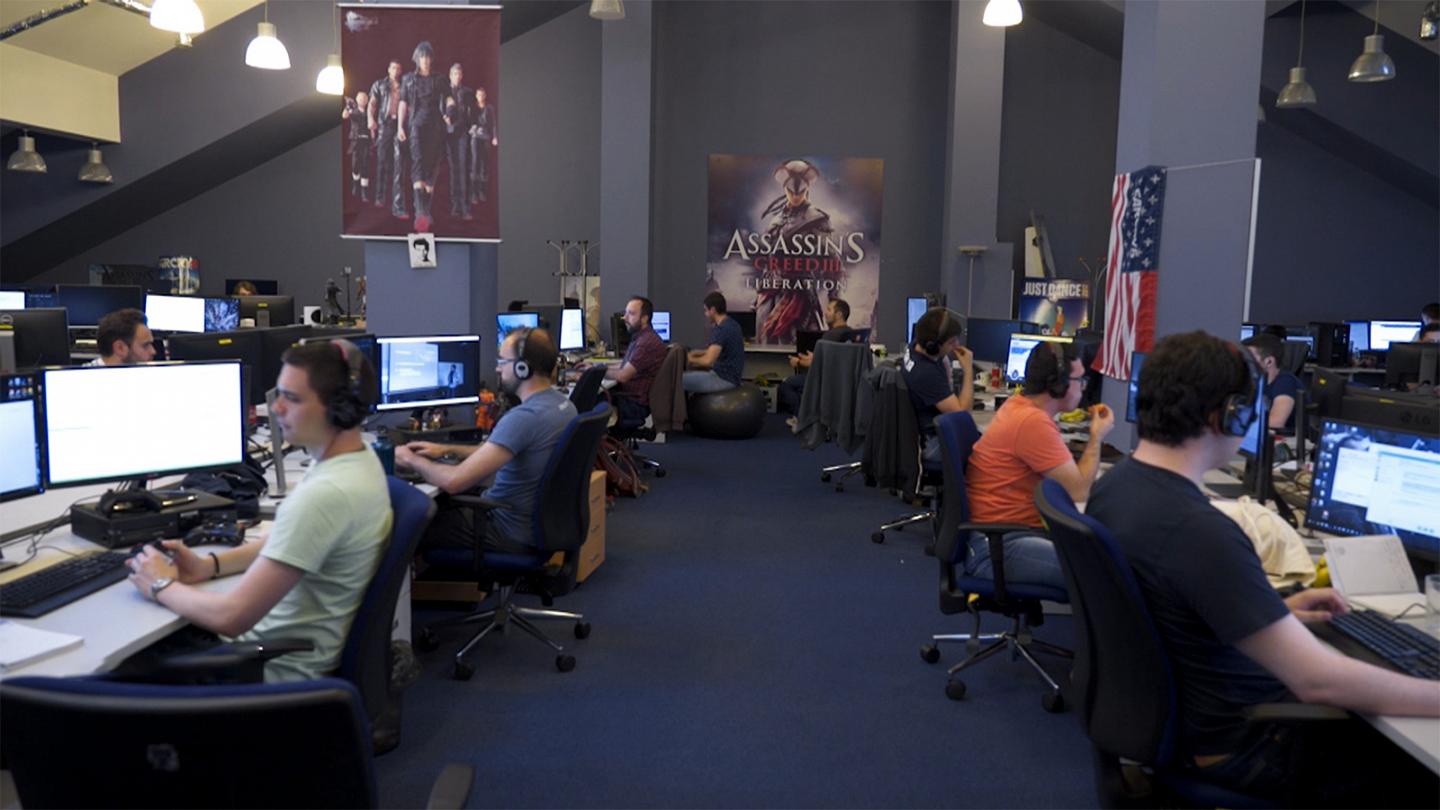 In March, the country’s overall economic situation has been improving for the third consecutive month since the beginning of 2021, making up for the deterioration at the end of the previous year, according to the latest survey of the National Statistical Institute (NSI).

There was an improvement in the business climate in March in all observed sectors – industry, construction, services and retail trade.

The overall business climate indicator rose by 2.1 percentage points in March compared to February, when it rose by 1.8 points. Thus, the business benchmark resumed its bounce from record lows last March and April (during the first pandemic lockdown), when the business climate index collapsed dramatically by nearly 50 points. In April 2020, it approached only 4.4 points from its record low since February 1997 amid the financial and economic crisis under the rule of the Videnov cabinet.

The index determining the business climate in industry increased in March by 2.1 percentage points after stabilization in February, with the latest NSI survey reporting an improvement in the assessments and expectations of industrial entrepreneurs for the business situation of their enterprises. According to them, there has been some acceleration in the supply of production sector with orders in the last month, which is not accompanied by increased expectations for the production activity over the next three months.

A major factor hampering the development of this sector is still related to the precarious economic environment, followed by insufficient demand at home and abroad.

In terms of sales prices, industry managers do not expect a rise in the next three months.

In March 2021, the indicator “business climate in construction” increased by 3.8 percentage points after a 3.6 percentage point increase in February, the improvement being the result of more optimistic assessments and expectations of developers for the business condition of their enterprises.

The latest NSI survey registered an increase in new construction orders in the last month, with entrepreneurs in the sector reporting favorable forecasts for the activity of the industry over the next three months.

The main obstacle to the development in the industry is the uncertain economic environment, competition in the industry and others, but in March their negative impact was less noticeable.

As regards sales prices, the majority of property developers expect them to remain at their level over the next three months, according to the latest NSI poll.

In March, the composite indicator “business climate in retail business” increased by 1.7 percentage points after stabilization in the previous month. The improvement in attitudes in the sector is due to the favorable assessments of retailers for the business situation of their enterprises. Their opinions on sales volume over the last three months, as well as their expectations for the next three months, are also positive.

According to retailers, the main obstacles to the development of activity in the sector are related to the uncertain economic environment reported by 64.3% of traders, followed by competition in the industry and insufficient demand.

Some expectations of an increase have been recorded in the industry, although the majority of retailers predict that they will remain unchanged over the next three months.

The composite indicator “business climate in the services sector” increased in March by 2.7 percentage points after a 5.3 percentage point jump in February, mainly due to more favorable assessments and expectations of business leaders for the business situation of enterprises. The latest NSI survey also recorded an improvement in the opinions of the leaders on the demand for services over the next three months.

In this sector too, an uncertain economic environment is the most serious problem hampering business, followed by the “miscellanious” factor, ranging from insufficient demand for services to fierce competition in the industry.

The vast majority of service sector managers predict prices will remain at their level registered over the next three months.

It should be taken into account that the continued improvement of the economic situation in our country comes at a time when new stricter anti-epidemic measures have been introduced aimed at curbing the surge of a third wave of the coronavirus pandemic.