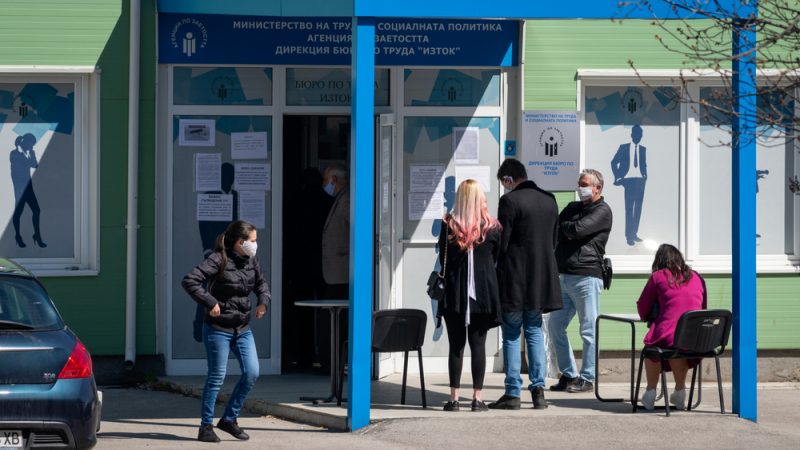 On average, six unemployed people are competing for one vacancy – according to the latest Employment Agency figures as of the end of February 2021.

In 17 regions the unemployment rate is above the national average, with the highest values recorded in northwestern Bulgaria – Vidin, Montana and Vratsa.

The strongest competition is in the districts of Razgrad and Vidin, where 15 and 12 unemployed people compete for one vacancy position, respectively.

At the other pole are Sofia-city and Ruse – with 4 aspirants per vacancy.

The data show that by end of January, eight people competed for a vacancy across the country, and as of the end of December last year they were nine.

According to social analysts, the reason for the improvement of the labour market picture is mainly the anti-crisis measures taken to preserve employment.

According to the latest data, the unemployment rate in the country is 6.9%.

Traditionally the lowest level is its level in Sofia-capital – a tad under 3%, and the highest – in Vidin region – 14%.