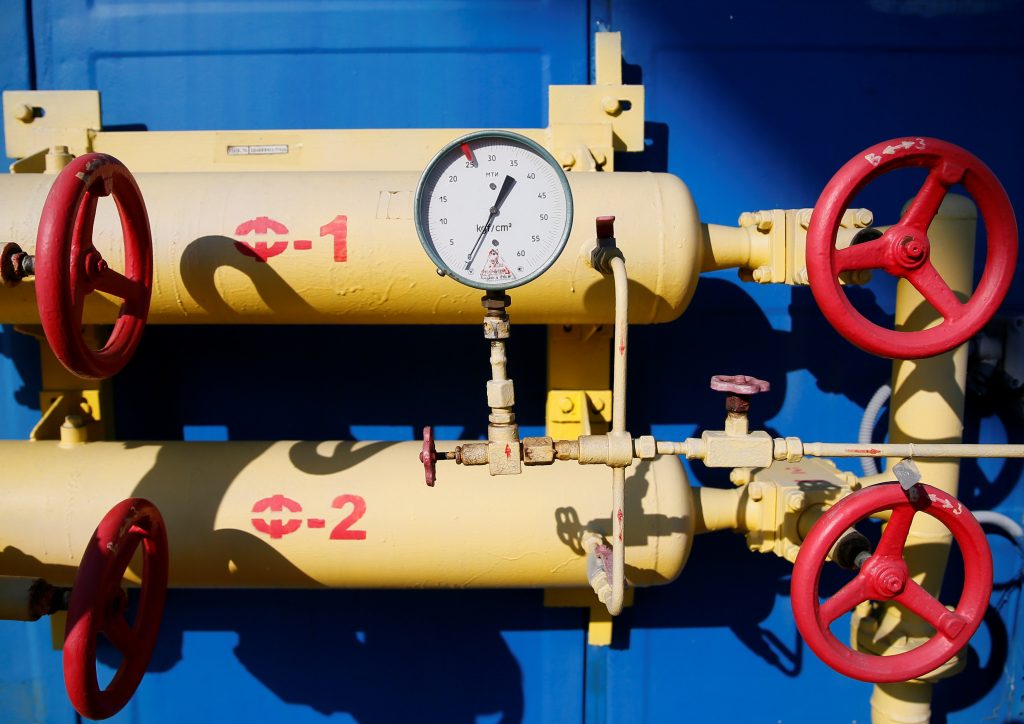 The Bulgarian government has decided to give €25 per MWh to all companies in the country as compensation for rising electricity prices. Still, the political crisis has blocked the implementation of this decision.

The money can be paid only after the new parliament’s election, which will need to update the state budget. This could happen at the end of November at the earliest, caretaker Prime Minister Stefan Yanev said on Monday.

The business aid will cost about €330 million in half a year. The government has money because budget revenues have risen this year, but it cannot spend them without a parliamentary decision.

The average exchange prices of electricity have risen from nearly €50 / MWh to 100-125 BGN / MWh, In the last few months, which has faced a difficult situation for several sectors of the economy.

The caretaker PM explained that if there is no budget update in November, the aid for companies will come in January 2022 at the earliest.

The measure that will be implemented is that of the Kozloduy nuclear power plant.  It will launch packages of cheaper 300 MWh of electricity for small and medium-sized companies.

The other possible measure for implementation will be the change of the exchange rules for electricity trading, which means reducing the commissions for the intermediaries. Yanev stressed that the reasons for the increase in electricity are due to the international situation.