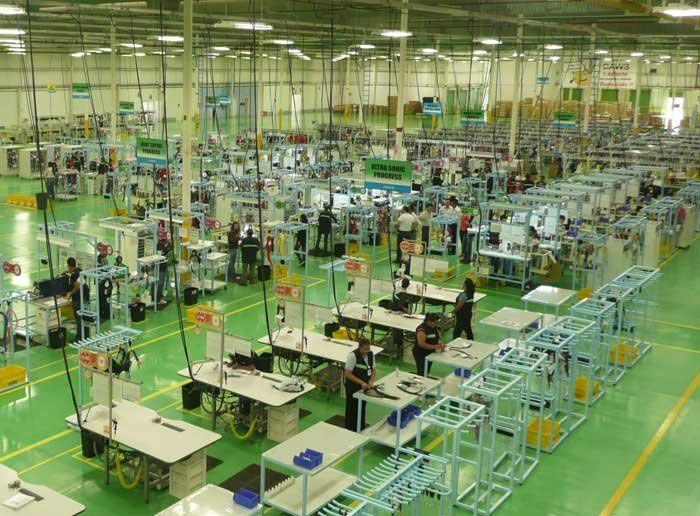 As one of the MEPs who worked most actively on the creation and distribution of the European Fund for Strategic Investments under the Juncker Plan, I am proud that Bulgaria ranks fourth in the European Union in terms of attracted investment in terms of gross domestic product. This was announced by Bulgarian MEP Eva Maydell, who was the keynote speaker at the annual meeting of shareholders at the European Investment Fund held in Sofia.

“A total of 21 projects have garnered close to BGN 1 billion from the European Investment Bank, which is expected to mobilize an additional close to 5 billion private equity. One part is for large business projects and another is already available on the market by banks as loans for small business with very light conditions, as part of the guarantee is borne by the European budget.When we created the EFSI 4 years ago, there was a lot of criticism because it was an innovative financial instrument. EU GDP growth of 0.9% and the creation of an additional 1.1 million jobs compared to the scenario, if it did not exist, “said Maydell.

This formula will be continued and from 2021 on the European budget, the InvestEU program will be the leading instrument for supporting EU investment.

“In Europe, we need to do more with a smaller budget, and this requires a smarter use of European funds. An increasing proportion of them need to mobilize private capital and, after successful return on investment, re-use it for another investment. Bulgarian business and administration have accumulated considerable experience with financial instruments in recent years and we are ready for their increasing use, “said Eva Maydell.

25% of InvestEU funds are earmarked for implementing partners other than the EIB. For example, such partners could be national development banks, which would increase the visibility of the program in the country concerned and facilitate local businesses that would be able to apply for funding directly to them rather than to the EIB.