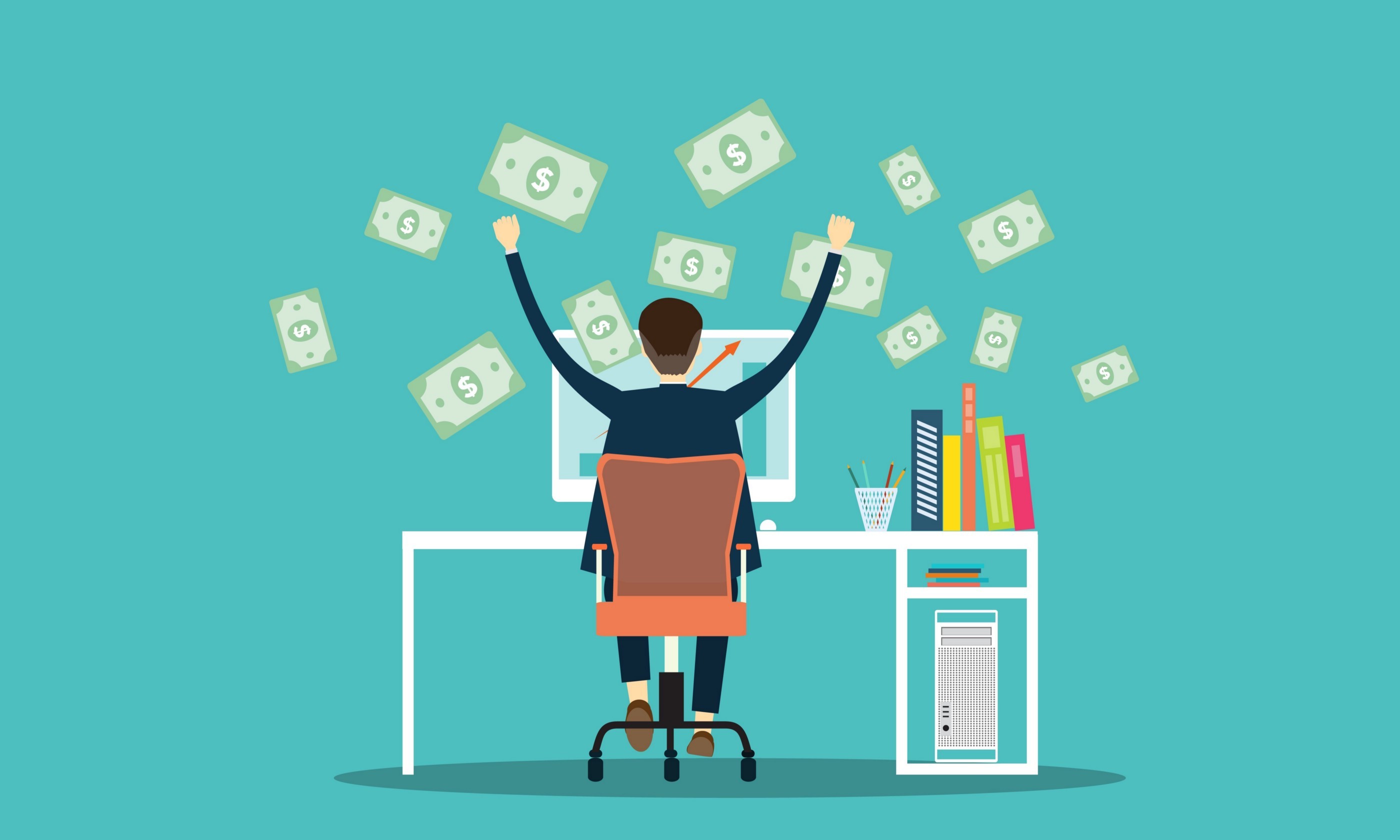 Businesses tend to vary how well they treat their customers. Some are solely in the business of customer retention, with customers rewarded for loyalty and more effort spent in retaining customers than gaining new ones. Other businesses are concerned with gaining new customers and prepared for those customers to migrate elsewhere – with tricks to win them back again once they do. But is it more important to focus on new customers or to better look after your loyal ones?

New customers are the lifeblood of some businesses. For instance, the growing entertainment streaming business is focused on getting new customers. Free trials are given away by sites like Netflix to give a taster, while marketing campaigns are used when a TV show or movie is launching on the site that would attract a host of new subscribers. The platform often allows existing shows to lapse, which could signify they are less interested in keeping the current customers who subscribed for the first seasons of these shows. Customers who launch a site that shows the deals for various scratch card games online may be new or returning. Some choose based on the welcome deal for how many free scratches or how much initial bonus money they will get for playing on the site. As for utility companies, they often target new customers with deals that are seemingly too good to be true in order to poach them from their rivals. Once the initial honeymoon period of the good deal wanes, the company will charge the customer the full price, which most likely won’t represent much of a saving from their previous company.

Some banks are known for giving out better deals the longer a customer has banked with them. This rewards loyalty for remaining with the bank, while also letting new customers know that the sooner they sign up, the sooner they can reap these benefits. Loyal customers often like to justify their longheld patronage by extolling the virtues of the company. So they act as unofficial brand ambassadors to amplify the message of the company. Loyal customers are also rewarded with points cards in various department stores and supermarkets, as well as cafes and restaurants. These points eventually add up to money off a product. Sometimes the cards give vouchers or special days where points are worth more value. This gives customers a tangible way to track their loyalty and promises something as a reward for loyalty. Indeed, repeat customers spend 67% more than new customers. Those who have loyalty to a restaurant, café, or bar are more likely to suggest to their friends and family that they frequent there. Those who benefit from such rewards are also more likely to informally share the brand’s message and convert more people to become loyal customers.