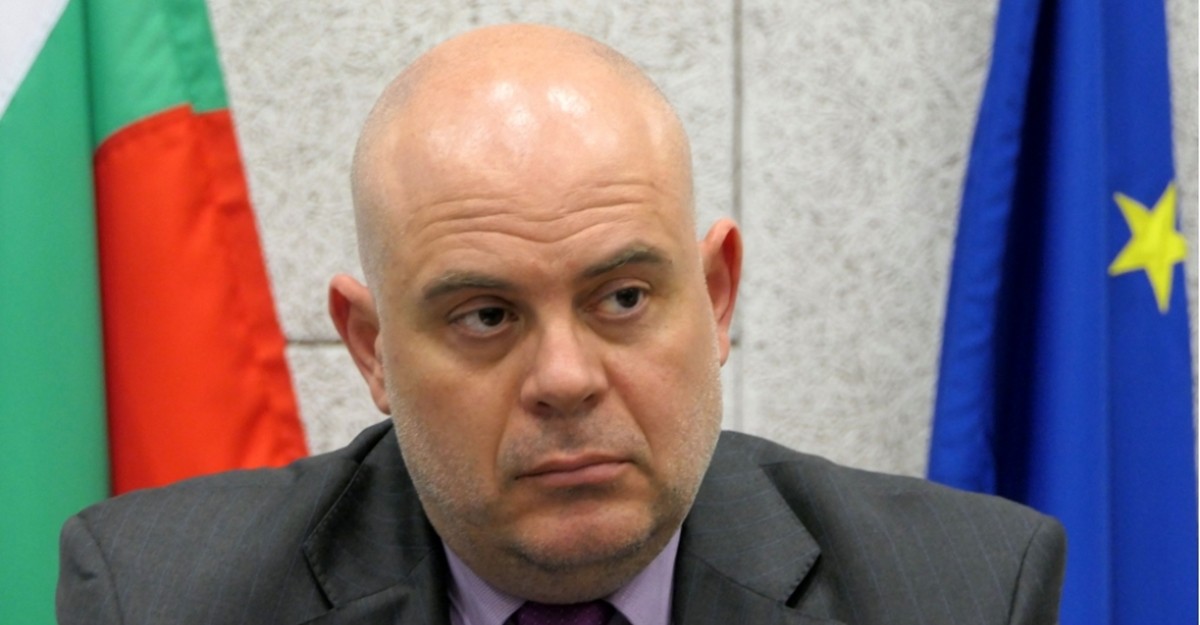 Bulgarian parliament approved the report of Prosecutor General Ivan Geshev on the state prosecution’s work since the beginning of his term.

After long debates, the document was supported by 117 MPs, 61 were against and 1 abstained.

In two separate one-hour  long speeches, the Prosecutor General presented the key moments of his report and answered questions related to criminal justice. As expected, Geshev declared positive results in the field of combating domestic crime, telephone fraud and corruption at the highest levels of government.

The Prosecutor General also mentioned some high profile cases and investigation proceedings, however without going into any specifics. Among them were the accusations against the businessman Vasil Bozhkov and his collection of antiques, the entry of armed security guards and prosecutors in the presidency building and others.

The debate raised the question about the figure of the Prosecutor General, as well as his untouchable status on the top of the prosecution organization. According to Ivan Geshev, as head of the state prosecution, he has no more powers than some of his other colleagues in Western Europe.

At the same time all EU Cooperation and Verification Mechanism Reports on Bulgaria including the last one from just couple of weeks ago as well as the recommendations of the Venice Commission with the Council of Europe on the reforms in the Bulgarian justice systems always have highlighted the opposite regarding the status of the Prosecutor General in Bulgaria.