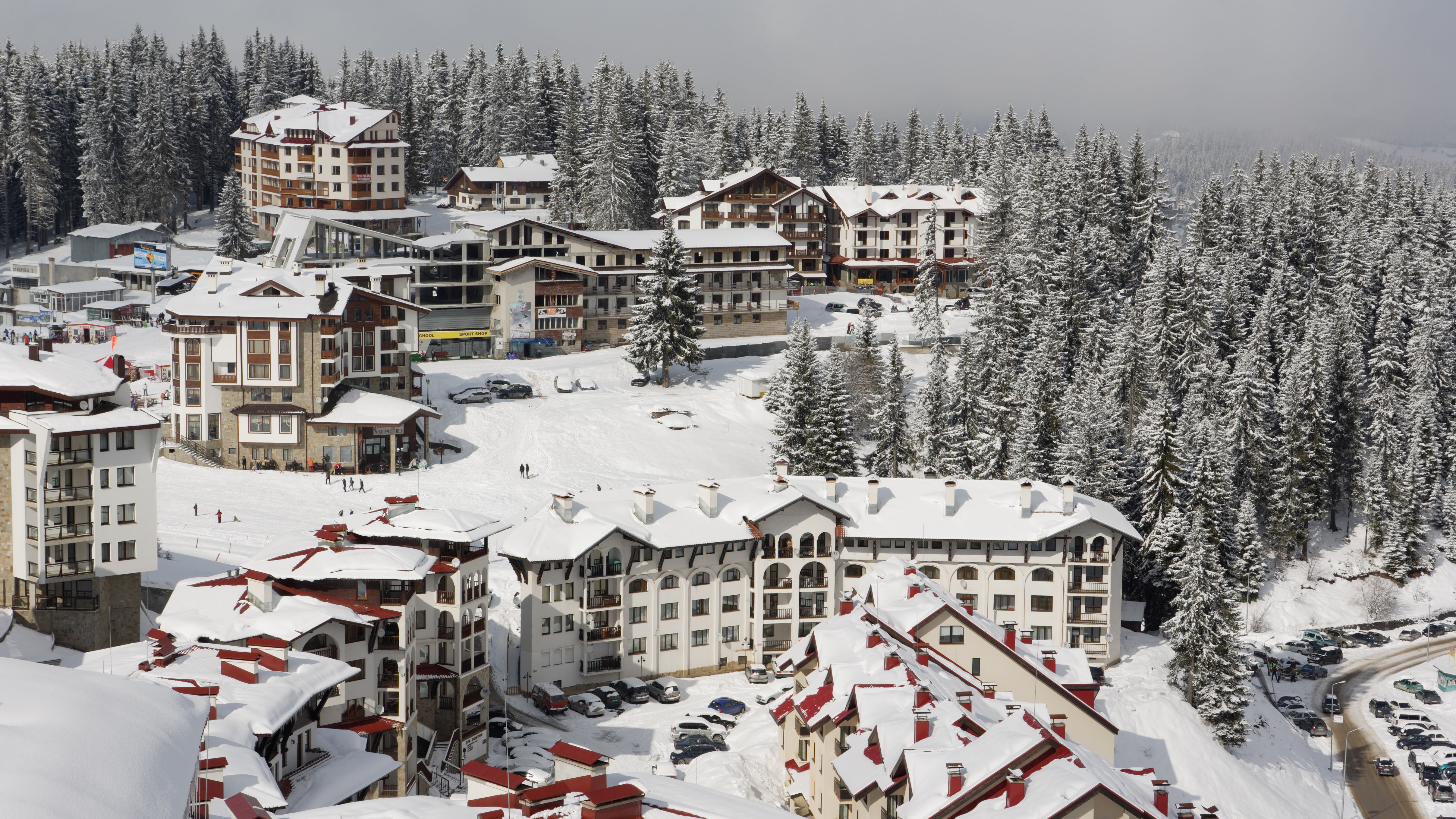 The ski season will be more expensive this year due to the economic downturn in tourism and increased overhead costs for hoteliers and sports facility owners. Marian Belyakov, the director of Pamporovo AD, commented on this in The Day Begins.

He spoke out against the introduction of a green certificate for the use of ski lifts. He pointed out that 99% of the lifts in our country are of the open type, and the checks for a green certificate at the entrance of the ski facilities would create serious organizational problems.

Estimates of how much the prices of ski services will increase are not ready yet, but according to Belyakov, the price increase will not be drastic so that it can be borne by the market.

However, even the rise in prices will not fully compensate for the increased costs in the sector, said the director of Pamporovo AD. He called for careful clarification of the criteria for granting aid to the sector under the new measure to support tourism, for which BGN 30 million have been allocated.

The decline in the tourism sector compared to 2019 remains at levels around 40-50%, commented in “The Day Begins” by the chairman of the Association of Bulgarian tour operators and travel agents Dimitrina Goranova.

She added that the government’s tourism support measure is expected to start in early December at the earliest. According to Goranova, in addition to specifying the criteria according to which the funds under the new measure will be distributed, the conditions under the measure 60 to 40 must be changed, as it does not work effectively in the field of tourism.