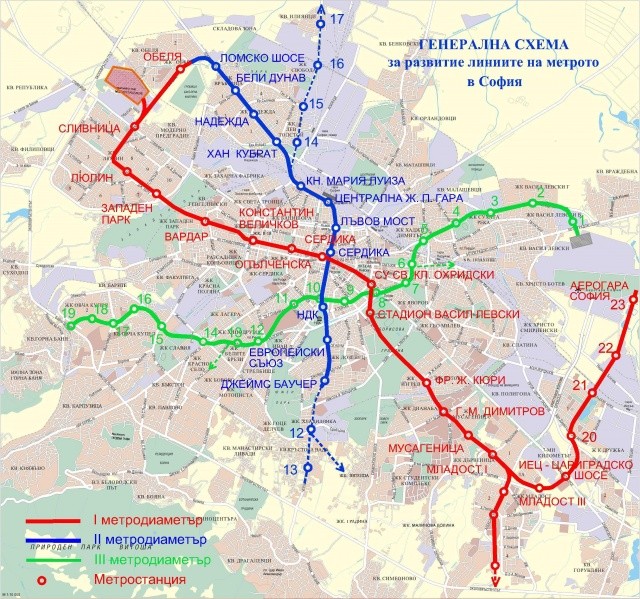 The third line of the metro starts in Sofia. Initially, 8 stations will be put into operation – from Hadji Dimitar to Krasno Selo. And today the trip will be free.

The other 4 stations from Krasno Selo to the Gorna Banya ring road are expected to be operational after the New Year.

Construction of the third metro diameter began in 2016, and the launch of the line was postponed several times.

The official opening will be at the Medical University station, where a new protest action is planned by BOEC.