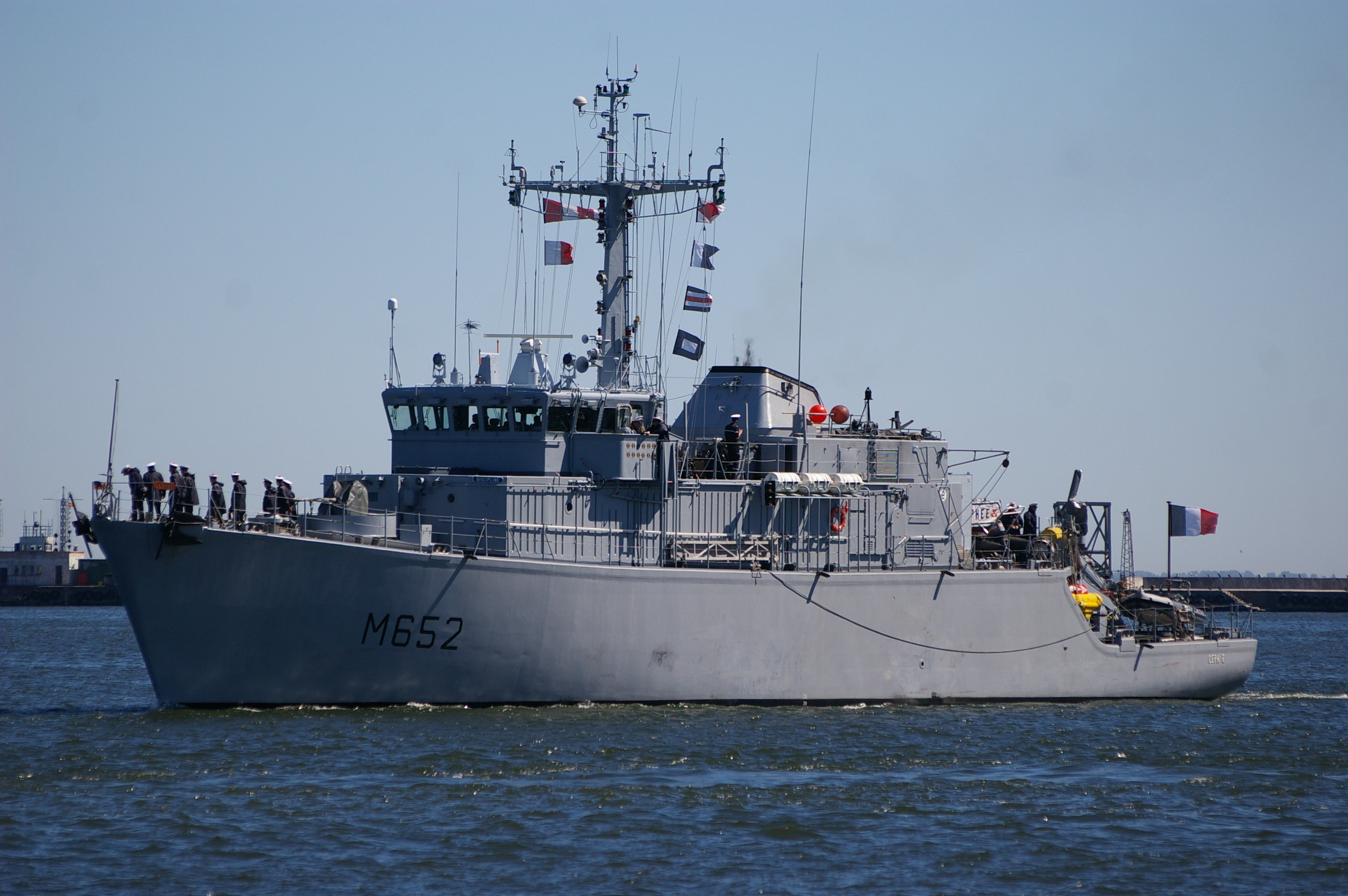 The acquisition of the minehunters will contribute to enhancing the capabilities of the Bulgarian Navy to fulfill fully the obligations to conduct mine operations to ensure the safety of navigation in our maritime space in peacetime, as well as to successfully fulfill the wartime tasks in national and Allied format in NATO and the EU.