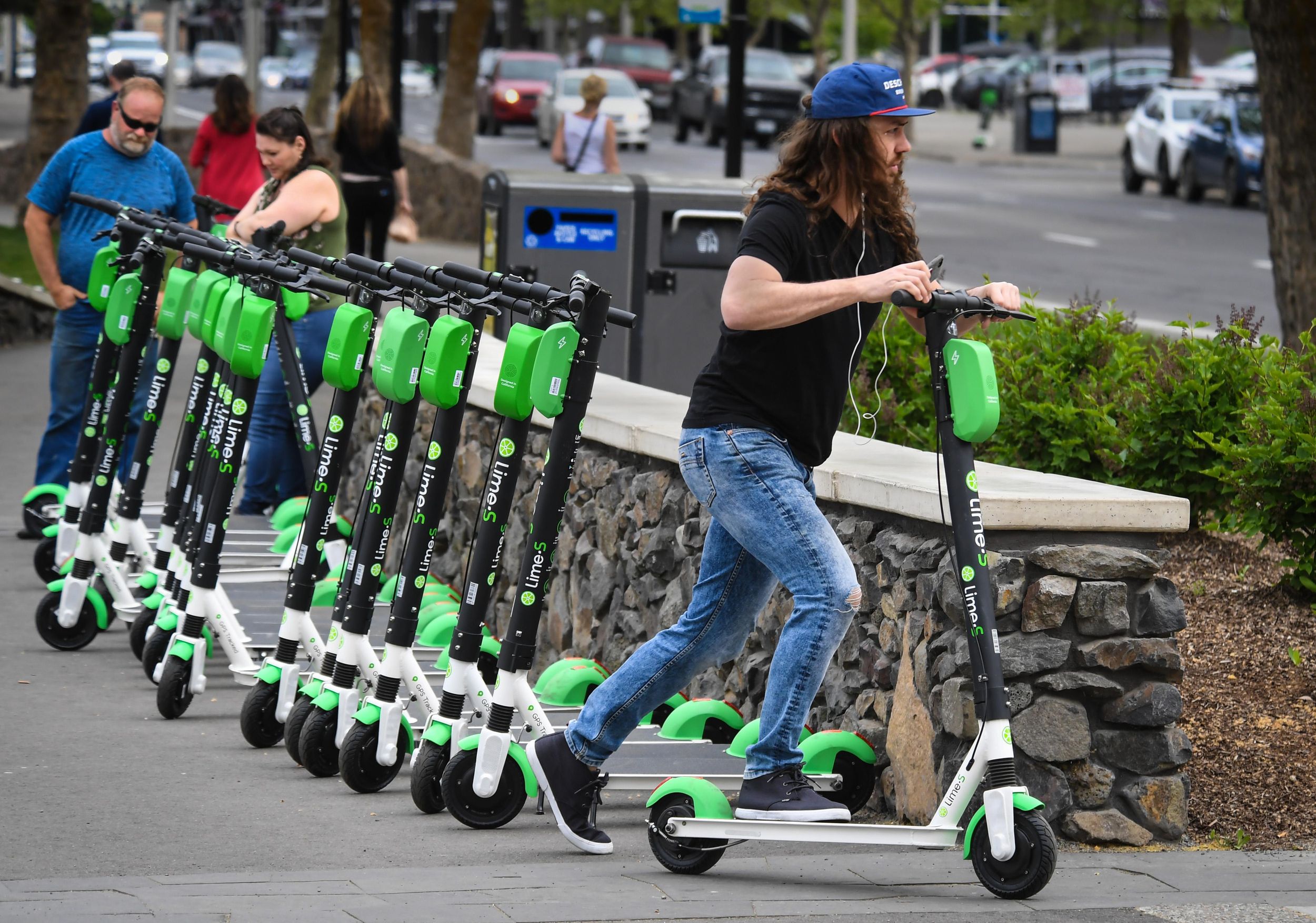 Two major players in the e-scooters market – Lime and Bird, which have businesses in Bulgaria, suffer heavy economic losses from their operations, world agencies said. In the first quarter of 2019, Lime reported a decline of $ 300 million in revenue on an annualized basis due to increasing operating costs, and its competitor Bird reported approximately $ 100 million in losses with only $ 15 million in revenue,  “24 Hours ” writes.

According to the information, the main reason for that is that the average life of such a vehicle turned out to be too short – only about three months. Lime, for example, accounts for very high depreciation and very high maintenance costs for workshops and warehouses, where scooters are repaired.

In addition, the vandalism damage in many places around the world has irreversibly damaged their lithium-ion batteries and they are being discarded, prompting many countries to introduce new, more costly regulations to utilize them.