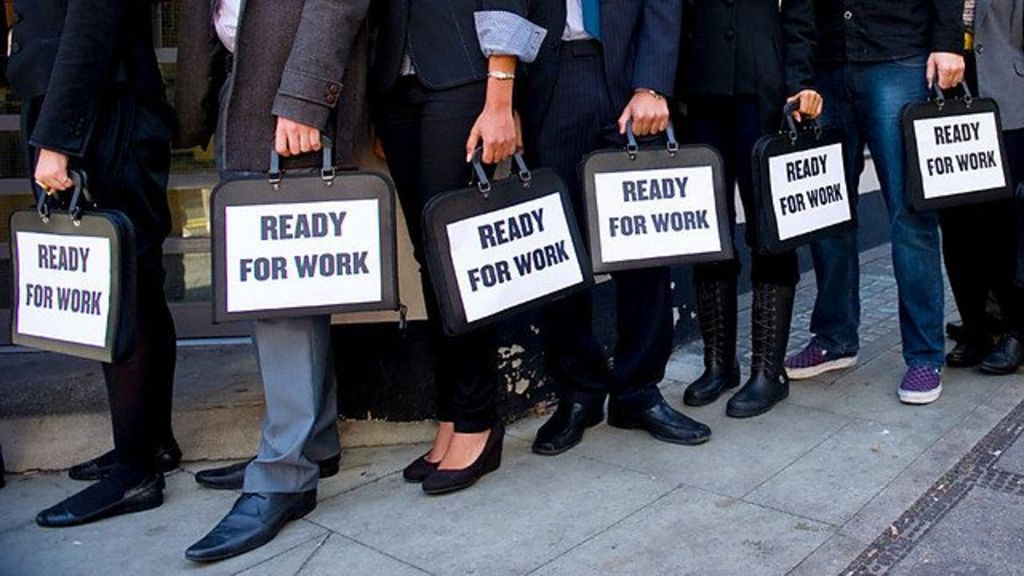 The level of registered unemployment in the country continued to decline and in June reached 5.2 percent, according to data from the administrative statistics of the National Employment Agency, it reported on Thursday.

Thus, in June the lowest value of registered unemployment ever reported by the institution was repeated.

The disbursement of funds under the anti-crisis measure for short-term employment support known as 60/40 continues. Thus, in  June, nearly 80,000 employees received their financial incentives from the State.

The “Keep me” measure, funded by the HRD OP and the React-EU financial mechanism, to support employees in forced unpaid leave imposed by the suspension of a number of economic activities in order to control the COVID-19 pandemic, provided funds by the end of June to over 57,300 employees.