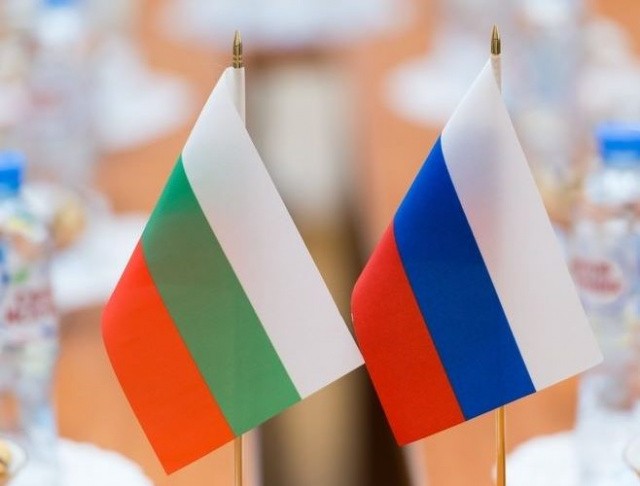 Bulgaria can provide humanitarian aid to Ukraine, Parliament Speaker Nikola Minchev told Nova TV today. According to the budget, there is a reserve for financing such operations.

“I personally do not know of an exact plan for providing humanitarian aid. Maybe it is being worked on, but it also depends on what the affected country wants. Bulgaria will not be a country that has abandoned Ukraine or does not act in solidarity with its allies from the EU and NATO,” he said.

Minchev stressed that Bulgaria will no longer try to take a “more balanced” position, as it has in previous years in disputes between the West and Russia. “Bulgaria’s interest is the West. In this case, the West is in solidarity with Ukraine – so are we,” he said.

The Speaker of the Parliament pointed out that there is no risk for Bulgaria from military actions. “The risk stems from the fact that we are energy-dependent on Russia. This is due to short-sighted policies and historical conditionality. We are working to ensure continuity of gas supply and oil supplies. If Russia suspends supplies – we have reserves that will help us and allow us to compensate for energy shortages until we find a suitable alternative,” he said. Earlier today, the Minister of Energy Alexander Nikolov also assured that options are being sought for alternative gas supplies and its replacement with other fuels in district heating.

Asked about the requested resignation of Defense Minister Stefan Yanev by representatives of Democratic Bulgaria, Minchev noted that it is not on the agenda in parliament. He stressed that such a request has not been officially submitted and is unlikely to be made because it would shake the coalition.

“At the moment, saying my opinion that this is a war and that I do not agree with the terminology of the Minister of Defense – I express a personal position. We have not prepared a common position of the parliamentary group on this issue,” said a representative of “There Is Such a People.”

Earlier today, Deputy Speaker of Parliament Christian Vigenin announced: “In a situation where a war is being waged 200 km in a straight line from Bulgaria’s borders, to demand the resignation of the Minister of Defense is a serious inadequacy for me”, he said, using the words of Ivaylo Mirchev from yesterday.