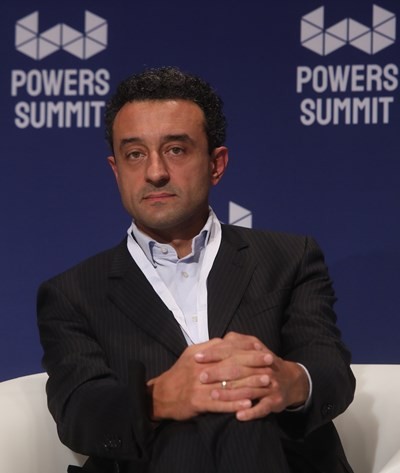 The sanctions are designed to persuade Russia to end the conflict as soon as possible. The freezing of the assets of the Central Bank of Russia is an unprecedented move by the international community, as it will have serious difficulties in spending its huge savings to finance this war.”

This was stated to bTV today by the Minister of Innovation and Growth Daniel Lorer.

“All Ukrainian refugees are welcome in our country. It is extremely important for Bulgaria to support them by offering them accommodation, food and easy access to the labor market,” he added.

According to him, it is very possible that a civil war will break out in Ukraine.

“We are monitoring the whereabouts of the Bulgarians in Ukraine and we are trying not only to be in contact with them but also to organize their evacuation. I want to share the almost heroic position of the Bulgarian consular staff, which is not being evacuated from either Kyiv or Odessa to be in contact with the Bulgarian communities there. It is a question of a relatively small number of people who have applied to leave for Bulgaria.

We are trying to organize bus transport for them, there are already three buses going to Varna. Probably all three will arrive within a day”, explained the Minister of Innovation.

Lorer added that of the two buses that arrived in Bulgaria yesterday from Ukraine, there were no people who asked for protection or asylum from the state.

“We hope to have a corridor so that we can take out additional buses, mainly from Odessa, where the fighting so far is much lighter than Kyiv. We are in constant contact with the government in Kyiv, they also provide diplomatic escorts for our buses. We hope on Monday – even before that the situation will allow buses to leave from there,” he added.