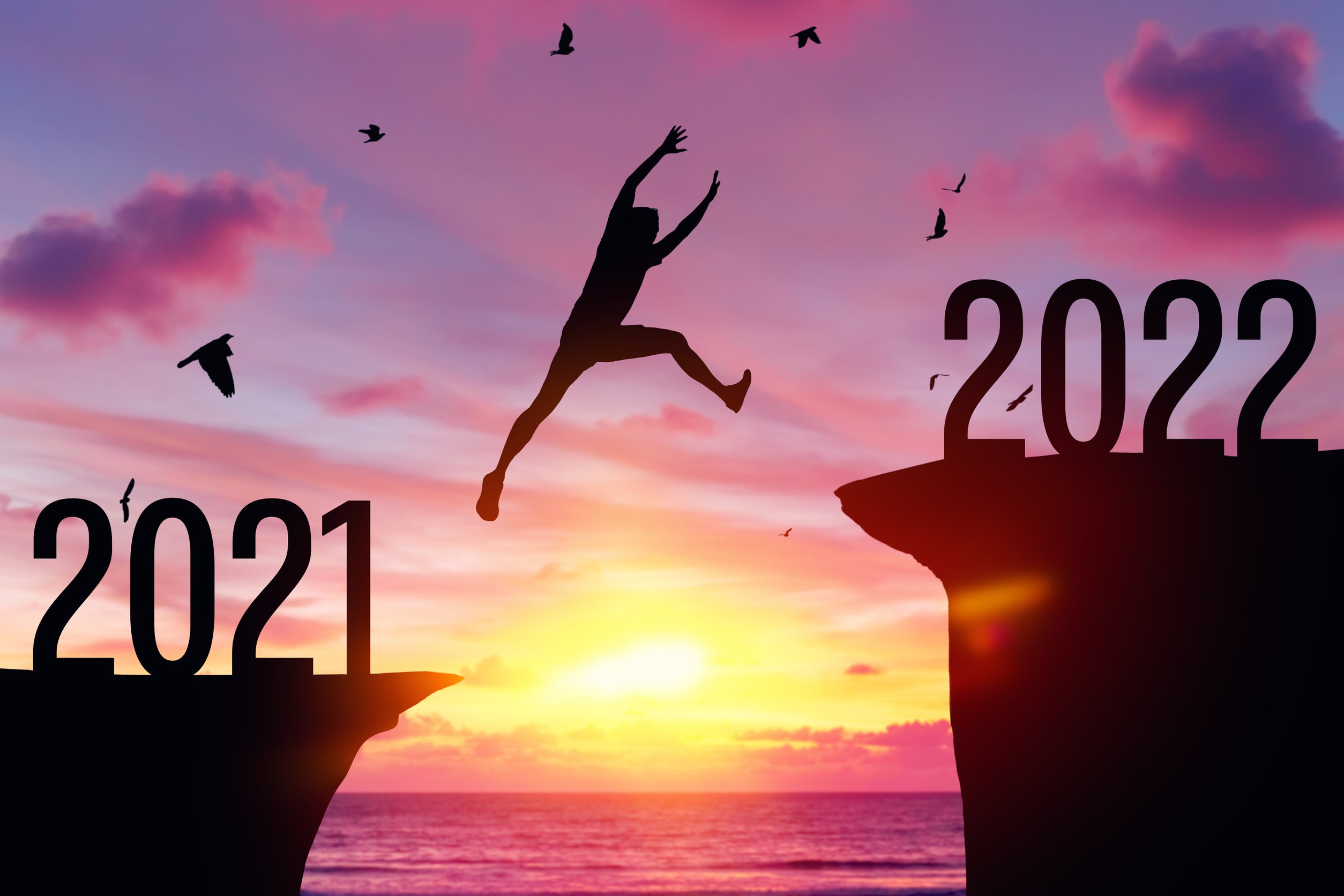 Higher pensions, but also stricter retirement conditions, new rules for filling out tax returns, economic standards, and prices come into force at the beginning of the year. The changes are less than usual because the state budget and the social security budget have not yet been adopted, through which the rules in insurance and taxation are changed at the beginning of each year.

The COVID pension supplement becomes BGN 60 per month, so far it has been accepted that it will be paid till June 30. In the last three months of 2021, its amount was BGN 120, but in the meantime, pensions have been increased.

Bulgaria: Supplement for Pensioners becomes BGN 60 and will be Paid by June

New rules for moving between the first and second pillars

There is no possibility for the retired candidates to choose immediately before retirement whether to receive two pensions – from the NSSI and from the private fund in which they have contributed over the years, or one – only from the NSSI if it is more favorable for them. From today, this choice can be made no later than one year before reaching retirement age. This possibility was introduced after it became clear that the first pensioners with insurance in the second pillar (and these are women born after December 31, 1959) will receive very low second pensions. Gradually, this period will be extended until it reaches 5 years in 2038

Repair costs are included in the tax return declaration

Household expenses for repairs will now be able to be included in the tax return and so people can reduce their taxable income. The rule came into force at the beginning of last year, but 2022 will be the first year in which this expenditure will be declared. The amount of the relief is up to BGN 2,000 per year. They are not for the purchase of materials or furniture, but only for the work done by the construction workers. For this purpose, however, they must issue a document, if they are a company, for the price of the work done. If they are an individual, their data will have to be present in the declaration. Such documents are not attached to the declaration itself, but the submitter must keep them and present them during an inspection by the NRA.

How to use tax benefits for children

The parents, who wanted to use the tax relief through their employer, have already missed the deadline for submitting the necessary documents, which expired yesterday. However, they still have the opportunity to request a tax reduction through their annual tax return. When using the tax relief by submitting the annual tax return, the parent must not have enforceable public obligations. In principle, each of the benefits is used only by one parent. It is permissible, when the amount of the relief exceeds the amount of the annual tax bases of one parent, for the difference to be used by the other parent. Detailed instructions from the National Revenue Agency can be found here.

Municipalities have been given the right to declare low-emission zones

From the beginning of 2022, amendments to the Clean Air Act will come into force. They give municipalities the right to establish zones with low emissions of harmful gases, as well as to control and sanction violators. In the so-called low-emission zones they will prohibit or restrict the entry of polluting cars with a low environmental standard or heating with solid fuel. The mayors of municipalities will have the right to impose fines in the amount of BGN 50 to 500 on individuals and from BGN 200 to BGN 1,000 on legal entities.

From January 12, the connection between the information system of the Executive Agency “Automobile Administration” and the control and measuring devices at the points for technical inspections will start working. Thus, the data from the technical inspection of cars for pollution will be immediately received by the control body after the new stickers and certificates of technical serviceability and five environmental categories have been valid for half a year.

Today, after 2 p.m., the Energy and Water Regulatory Commission (EWRC) must announce the price of natural gas for January. The state-owned supplier Bulgargaz has proposed an increase of just over 14% to BGN 117.12 (BGN 102 / mWh in December). EWRC Chairman Ivan Ivanov commented that the increase in this order is real, and the reason is the jump in prices on European stock exchanges in the last 20 days.

Due to inflation, mobile operators have announced that they will increase their monthly subscription fees by between 4 and 5% from the beginning of the year as a difference consumers should see in the bills for January, which they will receive a month later. The companies include inflation for 2020 and expected for 2021. Meanwhile, Industry Minister Kornelia Ninova said she would ban the increase because she considered it an “unfair trade practice”.

On working days between Christmas and New Year, the Consumer Protection Commission, subordinated to Ninova, issued an order banning two of the operators – A1 and Telenor, which simultaneously announced the indexation, from raising prices. The wording is that this is not possible “in a manner not provided for in the contracts concluded between the operator and the consumers.” However, such an order exists in the contracts, as only the commission attacks the intention of the operators to apply the inflation index at once for two consecutive years. How the operators will react and whether they will appeal the order of the Consumer Protection Commission, as well as how the state will act towards the third operator – Vivacom, we will see in the following days.