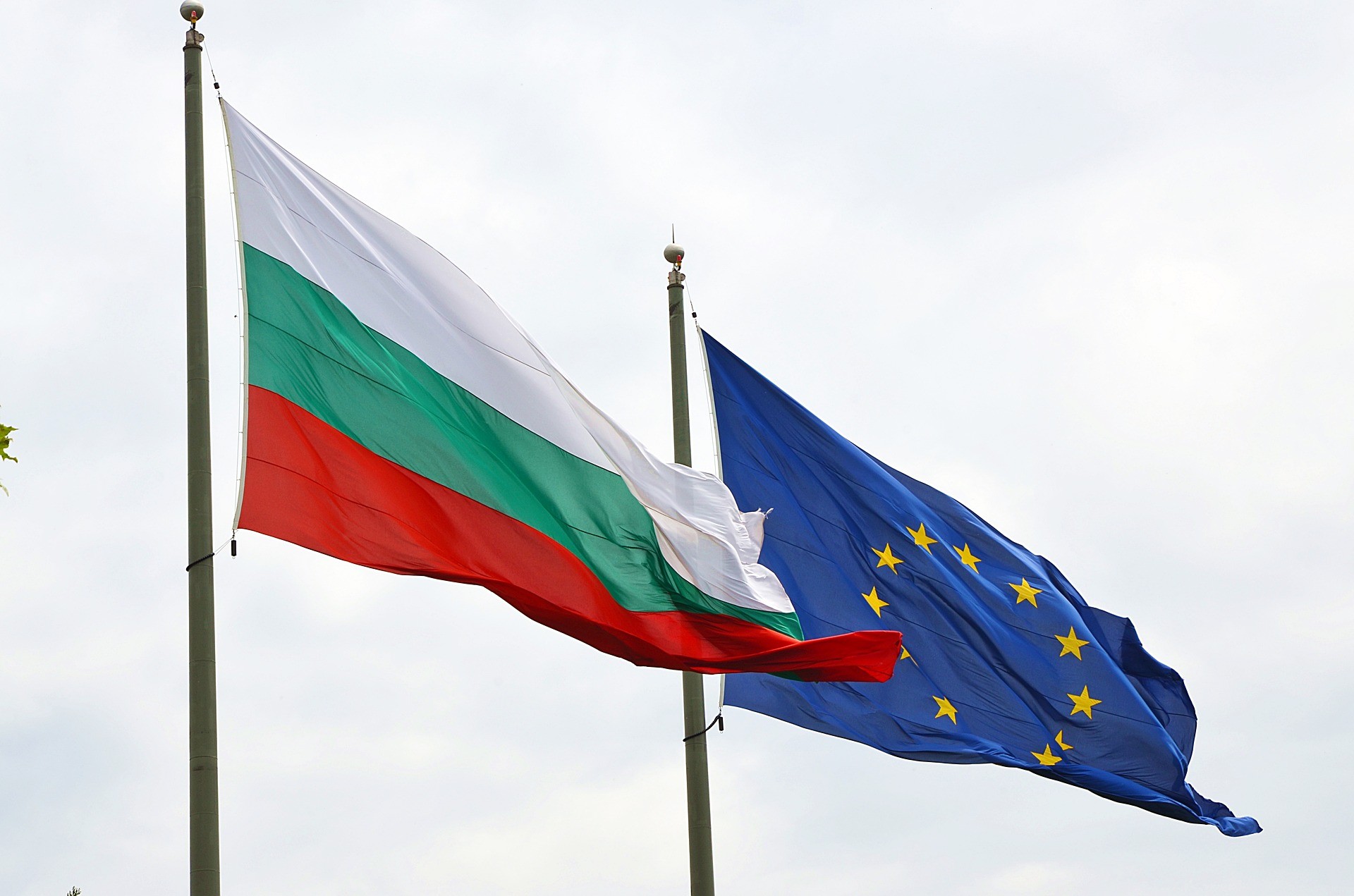 Exactly at 00:00 Bulgaria entered 2022, and with it begins the 15th year in which our country is a full member of the European Union.

A membership that we have won with great effort and that we defend on a daily basis. Being part of a family brings responsibilities, but also a sense of support.

At the beginning of the 15th European Year, Bulgaria was greeted by Prime Minister Kiril Petkov.

“The European Union started as a peace project, but over time it has become the world’s largest market, cultural center, shared values, ​​and shared opportunities, but the EU can be upgraded and Bulgaria must play an active, constructive role in upgrading. We must no longer be just on the periphery, we must be an engine, a member who gives its best minds for the development of its own country, which subsequently develops the entire European Union,” said Kiril Petkov.

“As a government, our task is to make Bulgaria’s voice heard. When we sit at the table with other member states, they should already know that Bulgaria is here to build on this EU. Bulgaria is here because it has something to say. Only together we can be proud to be Europeans and even more proud to be Bulgarians,” added Prime Minister Kiril Petkov.

According to Professor Leander Litov, head of the Bulgarian team at CERN, during these years a whole new generation of young people, scientists, at the highest world level, who work not only in the country but also in leading centers in the world.

“The European Center for Nuclear Research was the first European structure to accept our country as a full member in 1999. It was a recognition that the Bulgarian intellect and spirit has always been part of Europe and belongs to Europe,” added Leander Litov.