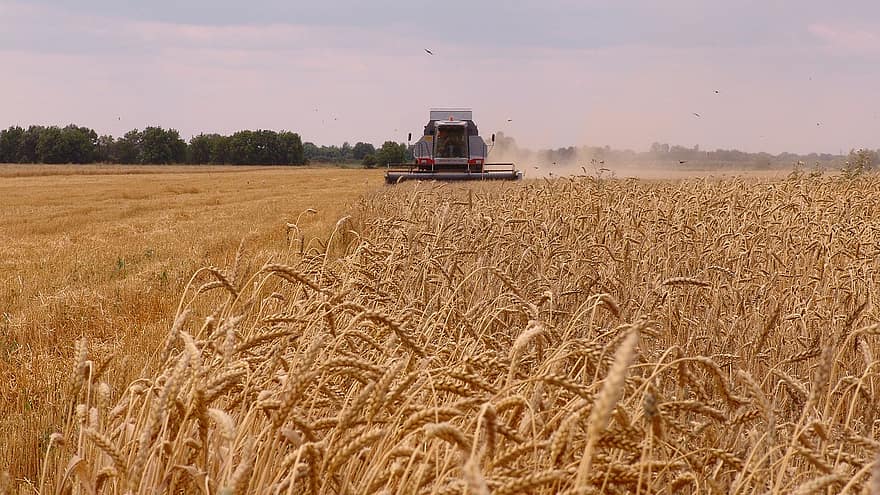 After a record low harvest last year in 2021, about 5.8 million tons are expected to be produced in Bulgaria, which is 15% more than last year’s harvest.

The forecast is of the Center for Economic Research in Agriculture, BNR reports. According to the first forecasts of the Center, the average yield of wheat from the new harvest will be about 490 kilograms per decare.

In comparison, severe weather conditions and natural disasters in 2020 returned the average production to pre-2015 levels with an average wheat yield of 394 kg / ha, with a particularly dramatic situation in Dobrudzha region, where there were areas below 150 kg per decare.

The highest yields of over 500 kg / dca were reported in the districts of Montana, Vidin, Veliko Tarnovo, Pleven and Lovech.

Last year was also bad for rapeseed, as production fell to their lowest level in ten years.

According to the optimistic forecast of the Center for Economic Research, there will be about 25% growth in rapeseed yields this summer. However, experts emphasize that the harvest depends on natural conditions in the next two months.

The wheat harvest for 2020 was just over 4.6 million tons, according to data from the Ministry of Agriculture, Food and Forestry.

This is almost a fifth below the harvest of over 5.6 million tons last year, with the main damage inflicted during the autumn and spring droughts.

The crops in the districts of Burgas, Dobrich, Varna, Sliven and Shumen remained the most affected by the drought.