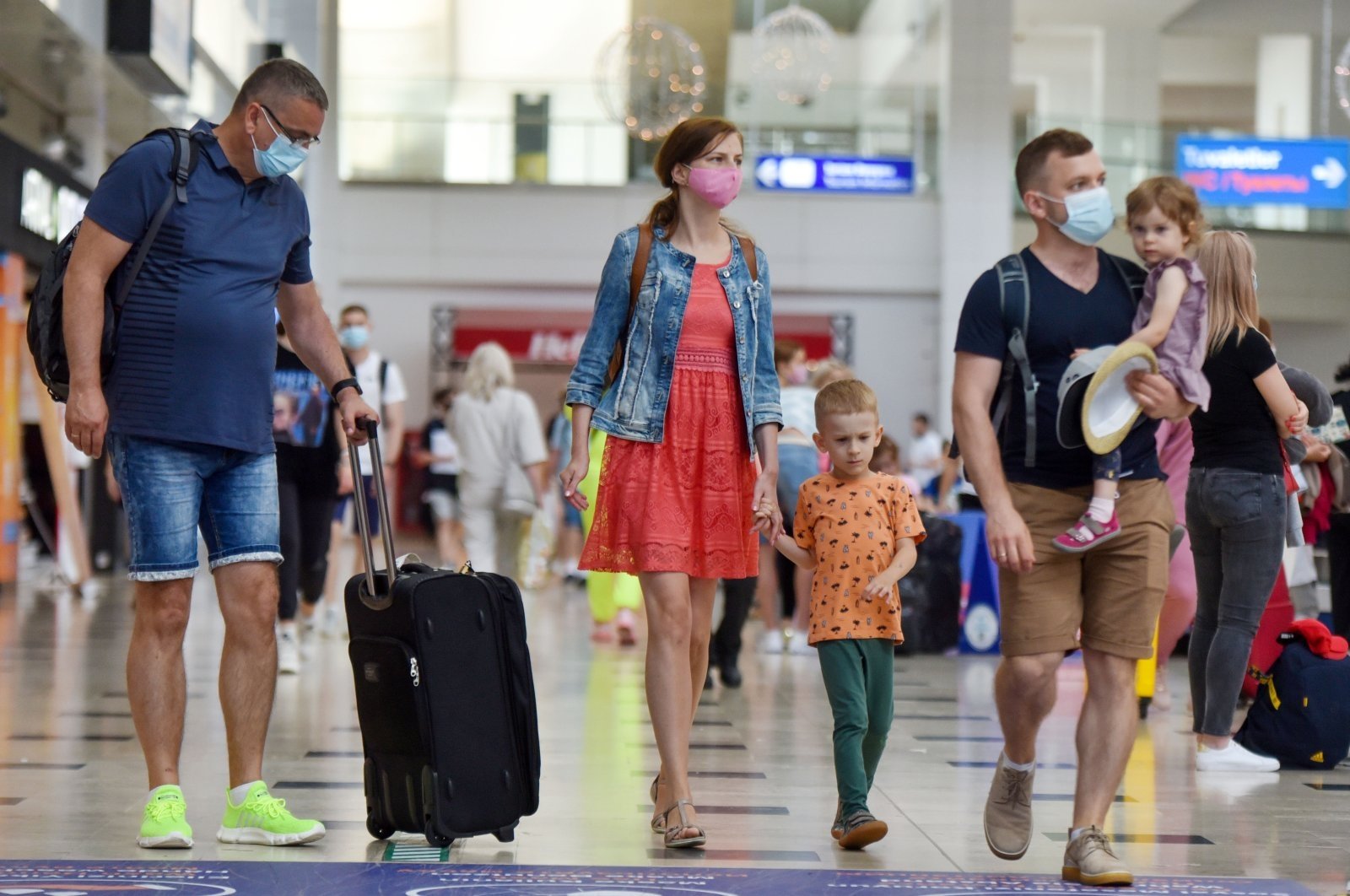 Bulgaria will support the suspension of the agreement to facilitate the issuance of visas for Russian citizens, which was signed between Moscow and Brussels, but not its complete ban. This was announced today at a briefing by the Deputy Minister of Foreign Affairs, Kostadin Kojabashev.

The idea comes from the Czech Presidency of the European Union and is to be discussed in Prague at the end of August at an international forum dedicated to Ukraine.

On the Bulgarian side, Deputy Minister Velislava Petrova will participate in the forum.

Among the topics discussed at the briefing was Bulgaria’s participation in the Second Summit of the International Crimean Platform, organized by Ukraine under the auspices of President Volodymyr Zelensky. Bulgaria was represented in it by the Minister of Foreign Affairs Nikolay Milkov.

The meeting took place via video conference, and in its statement, the Bulgarian side reaffirmed its support for the sovereignty, independence, and territorial integrity of Ukraine within its internationally recognized borders, including territorial waters.